Relentless Open Beta Review – Everything You Need To Know

Relentless is a blockchain based card game that’s essentially a hearthstone clone. It was developed by Loom.games and is still currently in open beta, meaning certain rewards are disabled.

Being a blockchain-based game means every card in your account is yours forever. Nobody can ban you, take your cards away or close your account for whatever reason.

That’s the beauty of blockchain gaming, whatever assets you have on your account are yours forever. It doesn’t matter if the asset is trading cards, kitties, crabs, etc. At it’s core, your game assets are NFTs (Non Fungible Tokens). Each game card is really a token with specific attributes which make that token unique. Your account is a wallet address containing the NFTs.

So that’s what makes Relentless unique, the fact that you cryptographically own your decks. Aren’t you tired of being at the mercy of big companies that will inevitably one day shut down the game or take your account away? If you transition to blockchain based gaming you won’t ever have to worry about that again.

When you first start the game, you will end up going through a self explanatory tutorial. You get taught the basic mechanics of the game. You will learn how to place cards on the table, attack other characters and players, how to use special abilities, etc. 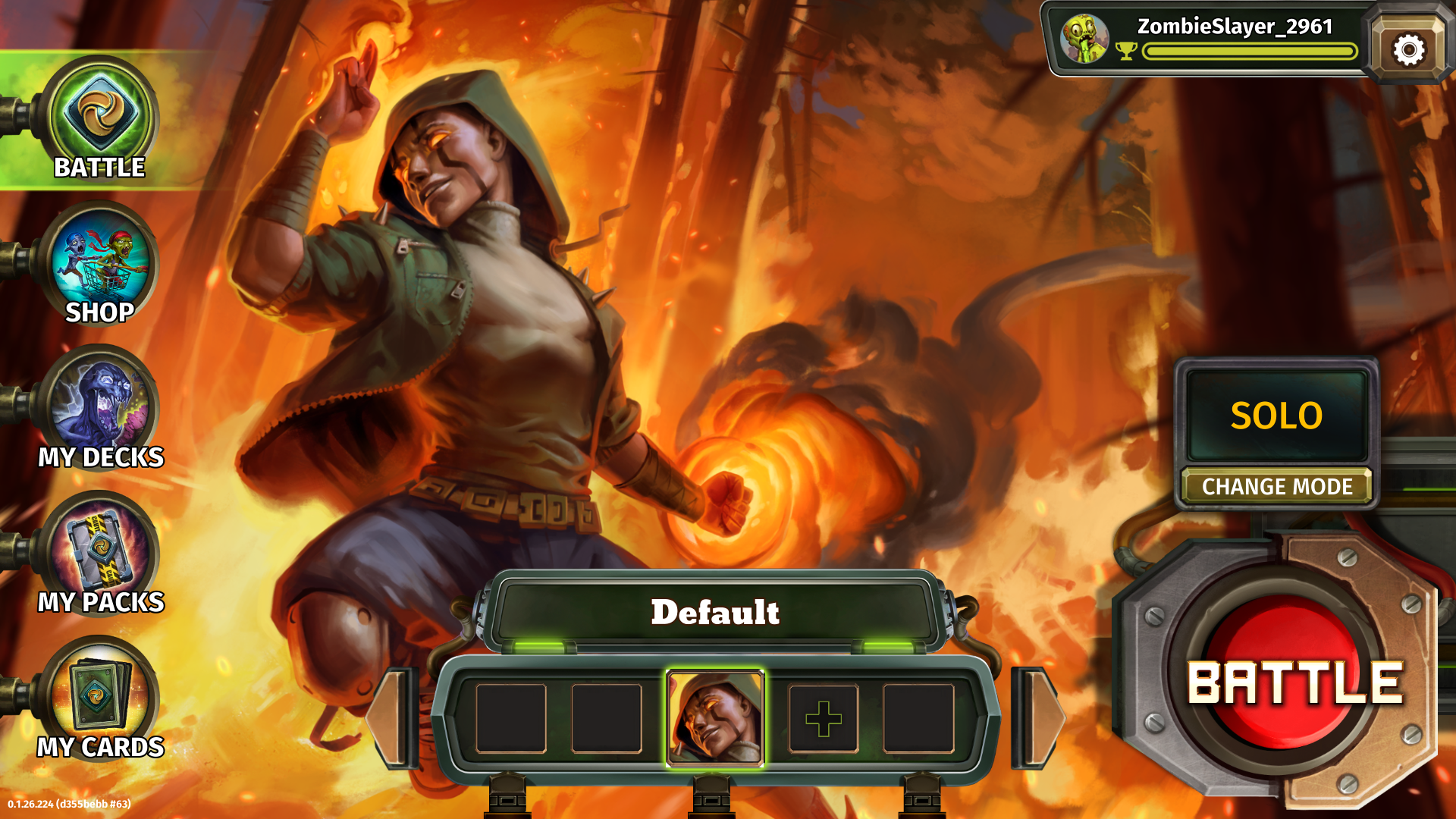 After you go through the tutorial, you will land on the screen above. On the bottom you can go through the various champions and create decks for them. If you are a new player, most of the abilities will be locked and if you try creating a new deck you will only have 15/30 cards, making an unplayable deck. 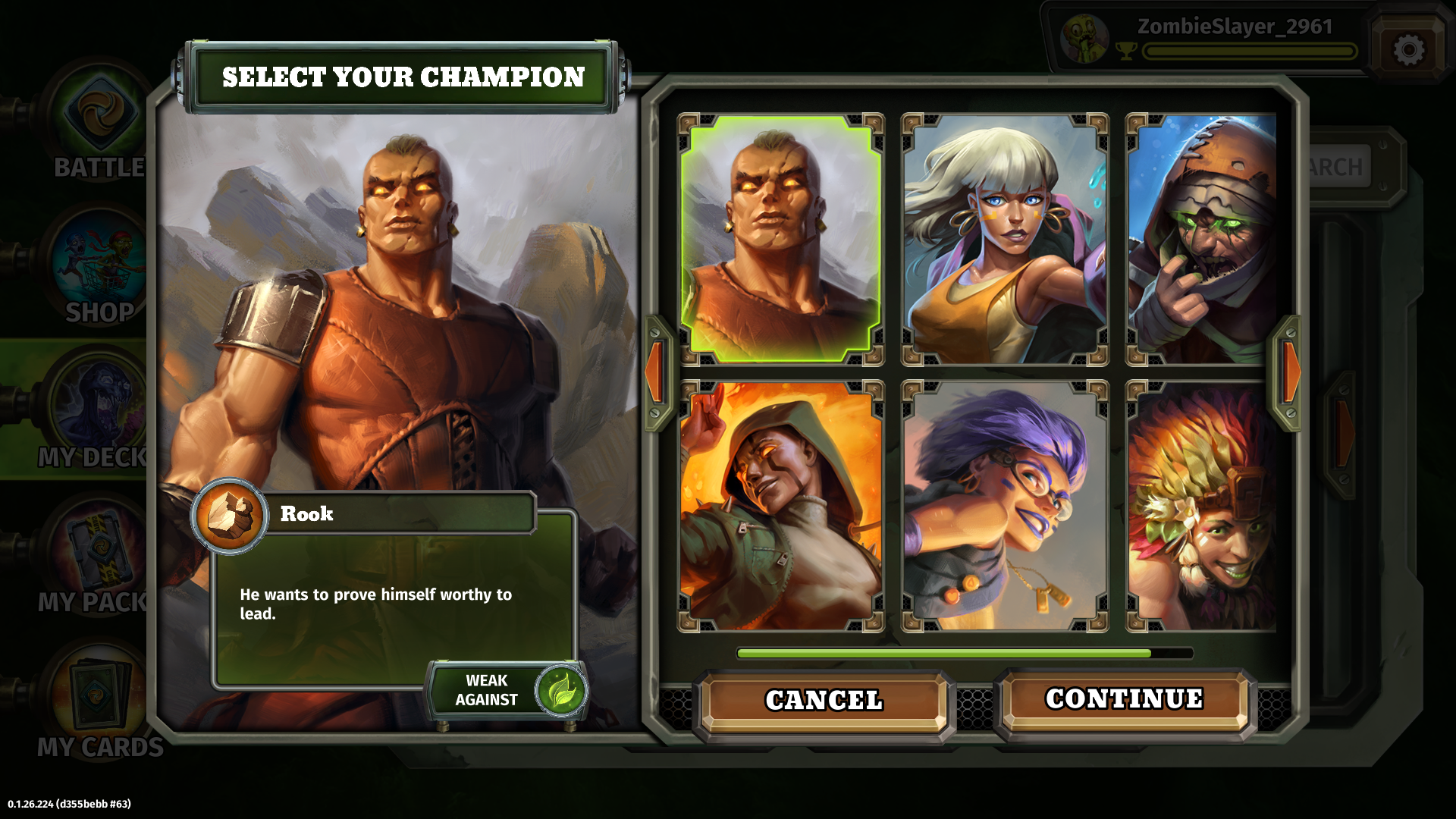 Once you select your champion and build the deck, you can finally hit the battleground. Looking at the battle screen below, you can see it’s almost an exact replica of Hearthstone. The UI is extremely intuitive and easy to use. 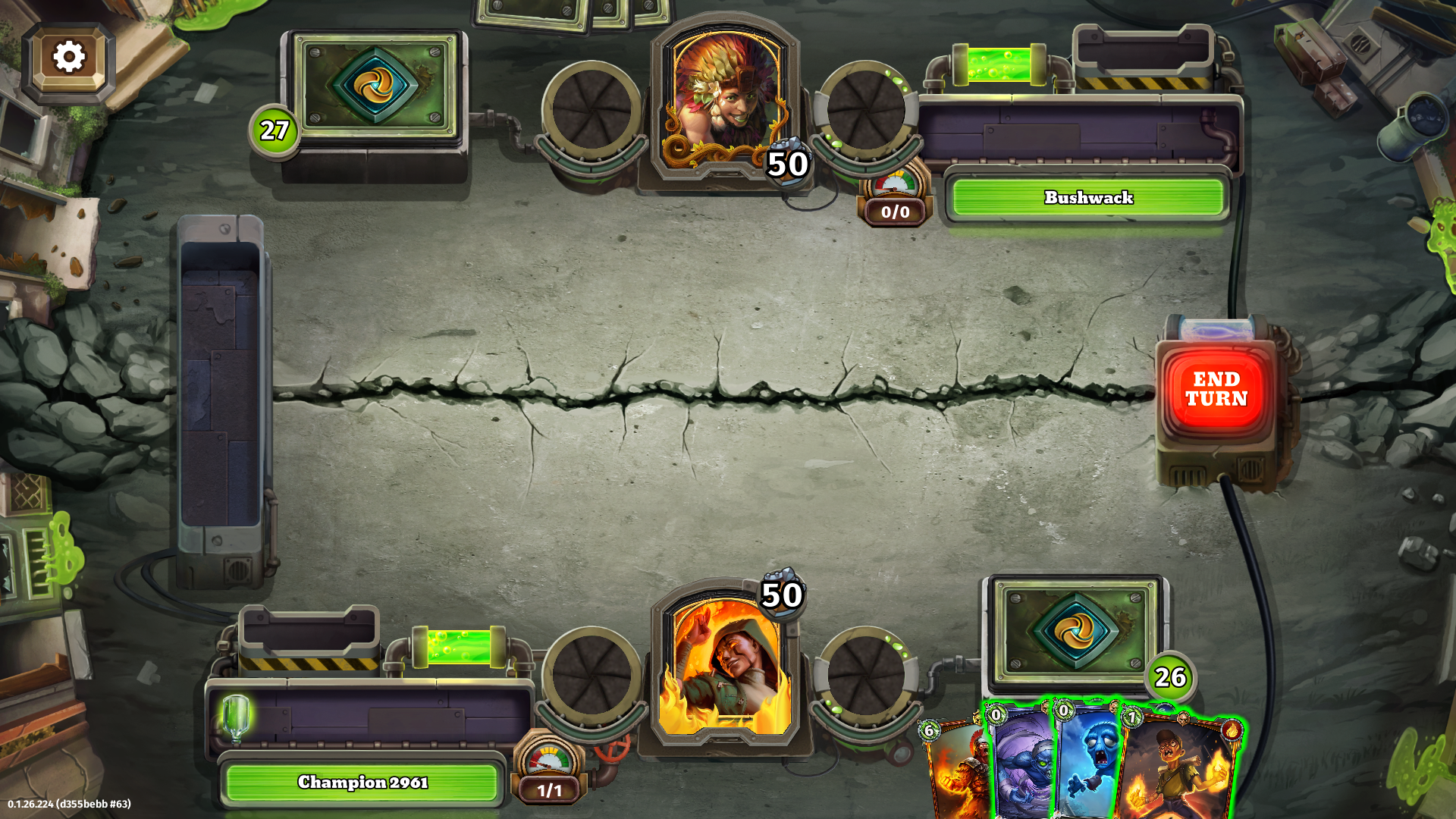 As you play against the AI, you will gain levels. You will get a few bonus booster packs until level 20, so it’s worth it at the very least to play until that level so you can get the most rewards out of the open beta.

The default battle mode is Solo, which means you will be matched against a computer. Going back to our first screen, we can change the game mode to VS, which will match us with another player for a casual match. Keep in mind, since the game is still in open beta no actual rewards will be given for any matches won. 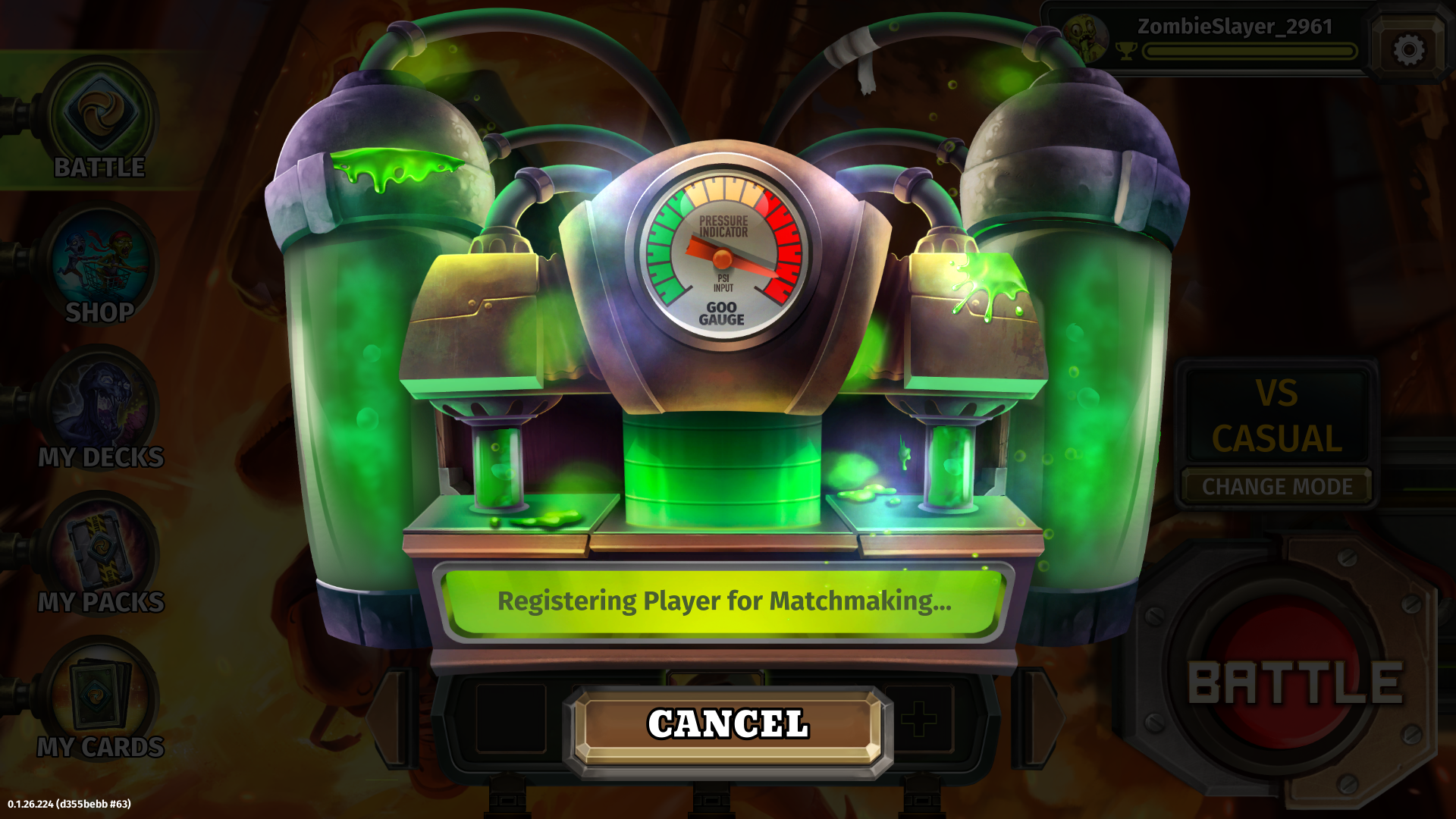 To my dismay, after waiting for half an hour I wasn’t able to find a match. I was testing this out at 6pm PST on a Wednesday, so probably not the most popular time to play. Moreover, there’s not real point to playing this mode right now since you don’t get to keep any of the rewards. 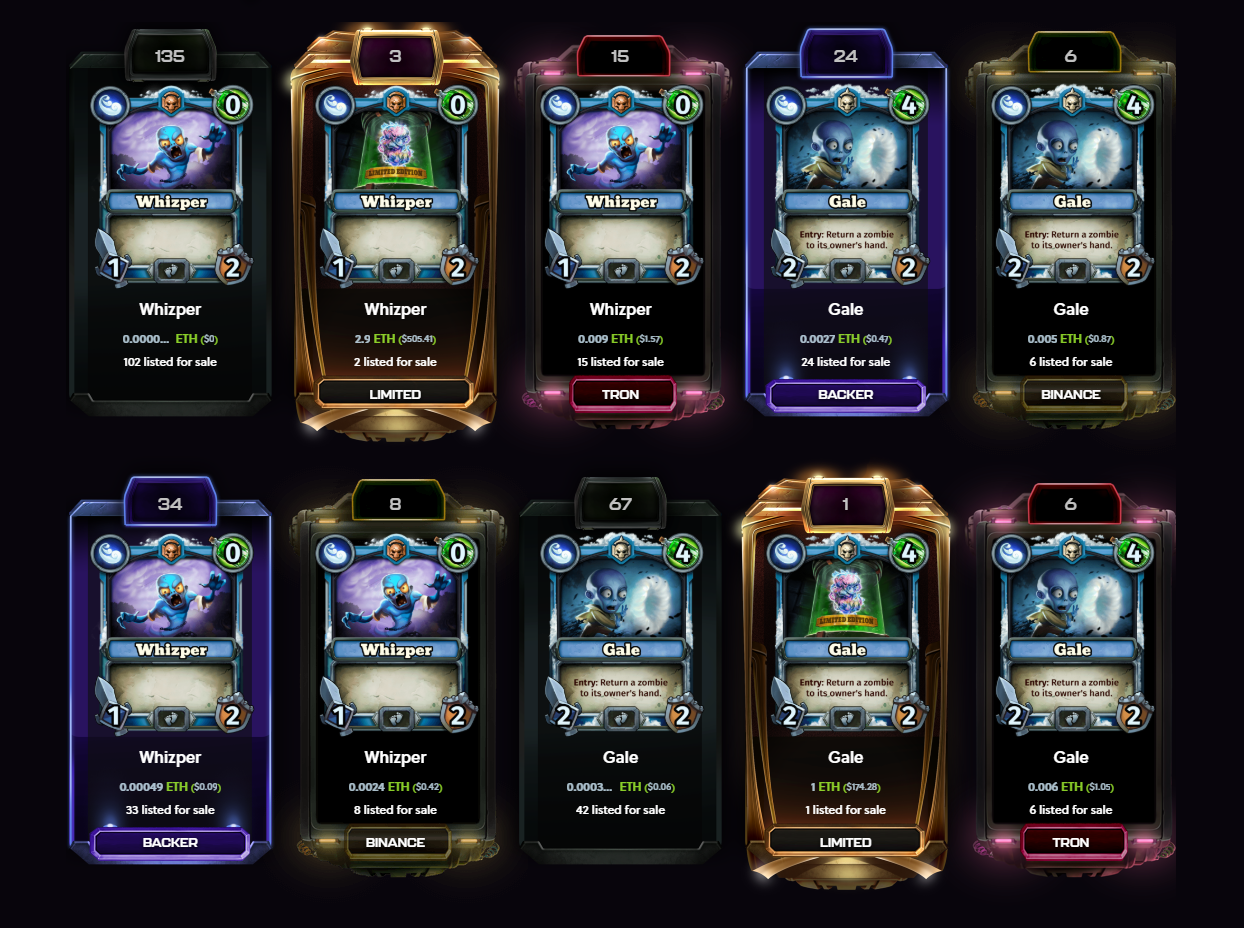 This is where things get interesting. Relentless has an active marketplace of cards that users can trade with each other Right Now. The cheapest card I found was the Whizper, whose price was a whopping 0.000000475 ETH ($0.000083 at the time of writing).

A few special mentions before we give our verdict on this game.

It’s time for the final verdict. Would I recommend this game?

Whether you like card games or not, my first time playing Relentless was a fun experience. Even though I played Hearthstone before and was fully aware of all the game mechanics, the new theme to all the characters and the cards was definitely refreshing.

The animations are extremely high quality and very well done. Take a look at the team’s recent Medium post for a sneak preview of some cool animations. 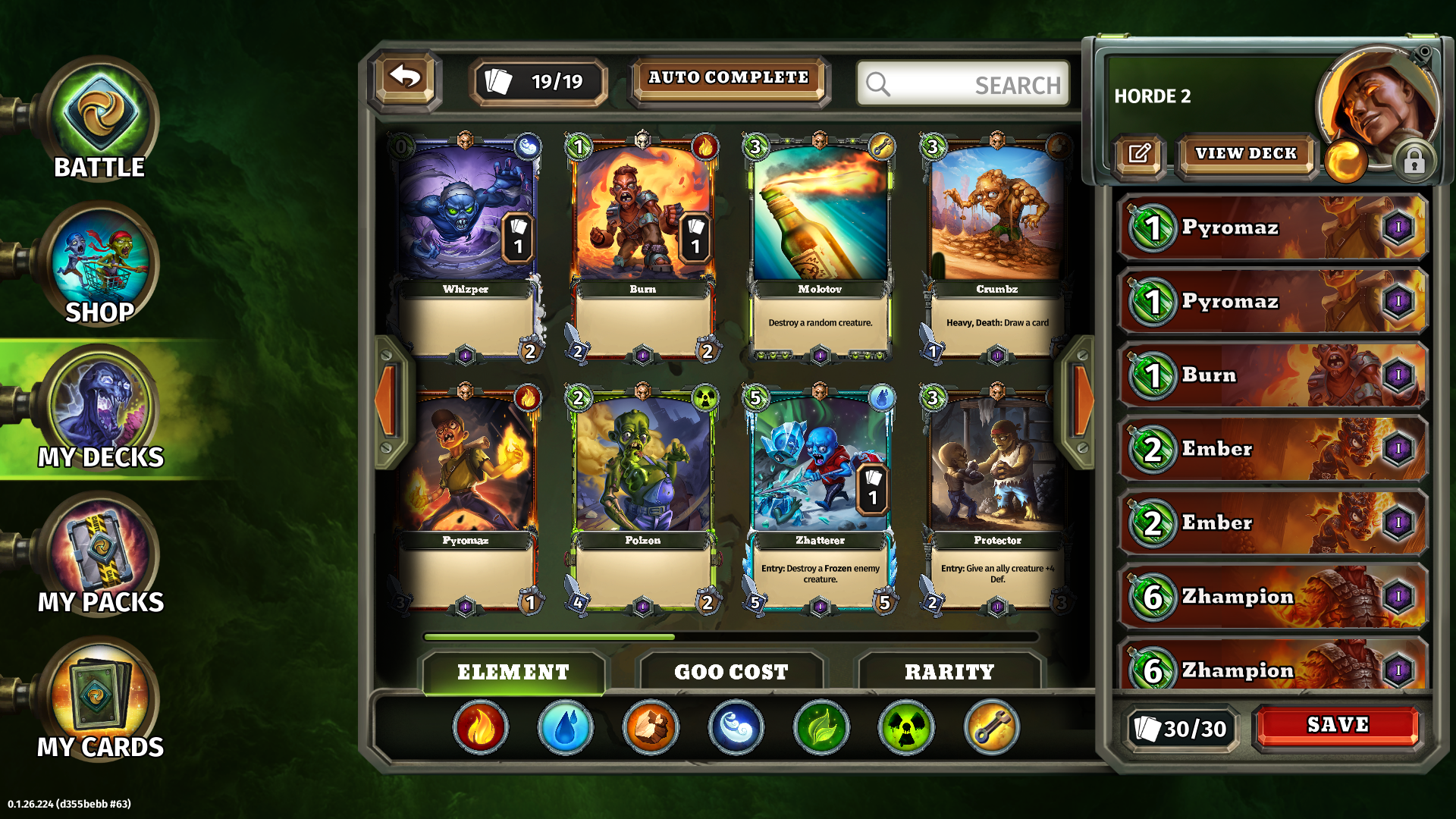 You can take the time to build your own decks and test them against the AI in preparation for the final launch. However, it’s hard for me to invest both time and money in the game when it’s not even fully launched.

I will definitely play the game again and try to reach level 20, can’t say no to the free rewards.

This comes back to my original question: Would I recommend this game? The answer is a resounding YES. Definitely give Relentless a chance because you will have a fun time! Best of all, you will be playing with cards that are actually owned by you.

The post Relentless Open Beta Review – Everything You Need To Know appeared first on NullTX.