The new facility will be utilizing about 50MW of energy at the start and Bitmain plans to expand that figure to more than 300MW “making it the largest bitcoin mining facility in the world.”

As of Monday, the first phase of the facility which will utilize 25MW of energy was opened on the 33,000-acre site owned by Aluminum Company of America, Alcoa. This project was started last year and has lasted more than a year now to completion. According to the announcement, Bitmain will continue its construction project to reach the initial projection of 50MW but as stated, this capacity can be maxed out at over 300MW.

“We are excited to launch this facility, which is significant to Bitmain’s global expansion plans. The stable and efficient energy resources in Texas are fundamental to the inevitable scale of growth for the cryptocurrency mining industry.” 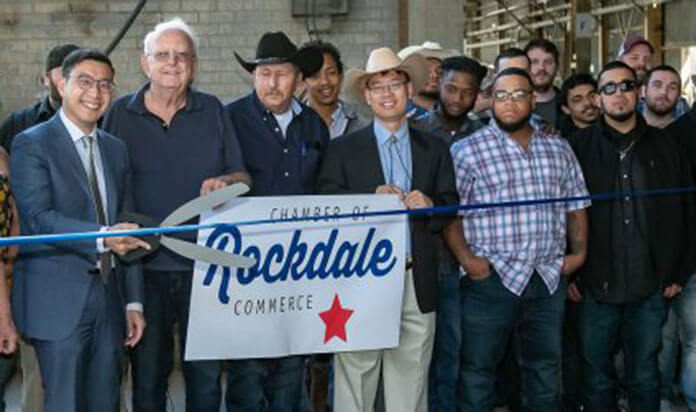 Rockdale Mayor John King expressed his enthusiasm for the launch of the project and revealed his vision on the future of the partnerships between his county and Bitmain he said,

“Bitmain will be the future for developing new industrial projects in Rockdale, Texas. We are excited to continue to build partnerships together.”

The newly launched facility will be run by the Canadian tech firm DMG Blockchain Solutions which according to the announcement will provide hosting and management services for the Texas facility. Bitmain and DMG will reportedly work together to expand the capacity to the claimed 300MW and to ensure efficient operations of Bitmain’s mining hardware.

Both companies will work in close quarters with the Rockdale County MDD to ensure that the new project benefits the residents of the Rockdale County environs. For instance, Bitmain has chosen to purchase the energy to power the facility from the local energy supplier Electric Reliability Council of Texas (ERCOT).

In addition, Bitmain will be working with the local school district to “provide education and training on blockchain technology and mining data center operations” as its way of engaging in corporate social responsibility.