The company is seeking an amount of $400 million in its public sale, an amount is subject to change by the time it actually enlists on the marketplace. According to the Monday filing, the company has enlisted Credit Swiss, Citi Group, Galaxy Digital, and four others as its underwriters.

Canaan Creative is the second-largest manufacturer of bitcoin mining equipment after Bitmain, which is also a Chinese company. Canaan manufactures the Avalon ASIC mining chips. Similar to Canaan, Bitmain is also seeking to list its shares publicly in the United States and has filed an application for the same with the SEC. 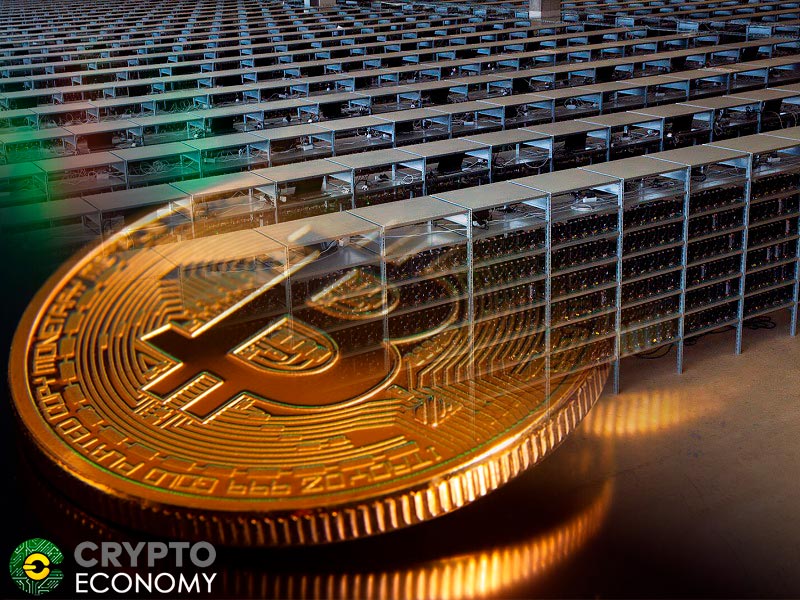 Both of these companies have filed before to list shares in Hong Kong and mainland China with the latest attempts for either being last year. The South China Morning Post has reportedly said that Chinese financial regulators consider any application by the blockchain-related company to list shares to the public as “premature.”

In the filing with the SEC, Canaan reports a net loss of $48.2 million in the first half of this year. In comparison, the company made a net profit of $30.6 million in the same period last year. The loss could be attributed to the depressed price of bitcoin which has more than halved over the last several months.

It is currently listed at about $9,400 as of press time which is about half the price in early 2018. The claims to have a market share of about 21.9% in the first half of this year and the company has shipped more than 26,000 miners since its launch.

If accepted, Canaan will be the first Chinese-based bitcoin mining company to be listed in a US-based stock market.