According to a recent report, Ralph Hamers, CEO of ING, a Dutch multinational banking company, warns Facebook that banks around the world may cut ties with it if Libra is launched without fully addressing the regulatory issues. Money laundering is the biggest fear of regulators on the proposed cryptocurrency by Facebook.

Ralph Hamers said that banking institutions like ING were there to protect this financial system, and it would be difficult for banks to allow to companies that were suspicious in their activities and opening a system for financial crimes.

He added that it was the final decision of his bank not to engage with a project that claimed it could improve financial inclusion for two billion unbanked and underbanked people worldwide.

“We can take measures and exit the client, or not accept the client, so those are discussions you would have to have.”

When he was asked, was it about Facebook’s Libra, he replied in yes.

Other banks are also not much attracted towards Facebook’s Libra project. As Crypto Economy reported on October 19, Jamie Dimon, CEO of JPMorgan Chase, at an event of the Institute of International Finance (IIF), said that Facebooks cryptocurrency was idea that would never happen. He further said that Facebook should integrate Bitcoin into its platform instead of developing a completely new system. 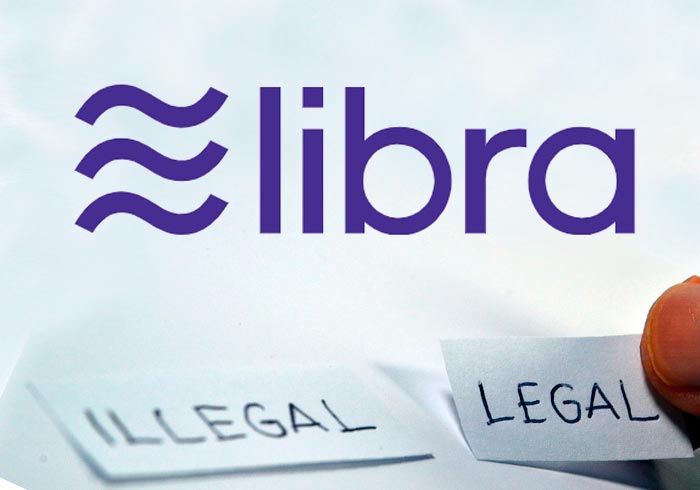 Money laundering is at the top of the regulators list of concerns about Libra, and banks and other partners are moving away the project until there is some regulatory clarity around the project. They think that besides Libra, regulators may also intervene their business as well. Ralph Hamers said:

“We are such a large, regulated institution that you don’t want to risk anything.”

David Marcus, talking about the company’s approach to solve the issues, stated:

“From the beginning, we have said we are committed to taking the time to get this right. As a member of the Libra Association, we will continue to be a part of this dialogue to ensure that this global financial infrastructure is governed in a way that is reflective of the people it serves. Facebook will not offer Libra through its Calibra wallet until the Association has fully addressed regulators’ concerns and received appropriate approvals.”

The post ING Head Warns that Banks May Drop Support For Facebook If Libra is Launched appeared first on Crypto Economy.