After releasing its whitepaper, Facebook has been receiving negative results from the public and authorities, leading to closed-door meetings being held to discuss its stablecoin Libra. Although some of the sessions involved Facebook coming out to shed light on Libra, some it’s to talk about how to squash Libra’s development.

Now rumor has it that a series of closed-door meetings have led to five European Union member states teaming up to block Libra’s launch and possibly ban it in the EU. According to people in the know, France is at the leading front and has the backing of the Netherlands, Spain, Italy, and Germany. The latter five are all in favor of banning Libra from the EU, but they won’t stop there, they are set to go after tech firms backing Libra development.

Their latest meeting ended with member states coming to a unified decision to block Libra. However, they also shared their report with other finance ministers from the rest of the EU member states. Apart from that, the five countries are working on releasing a joint statement on the matter by December 2019. 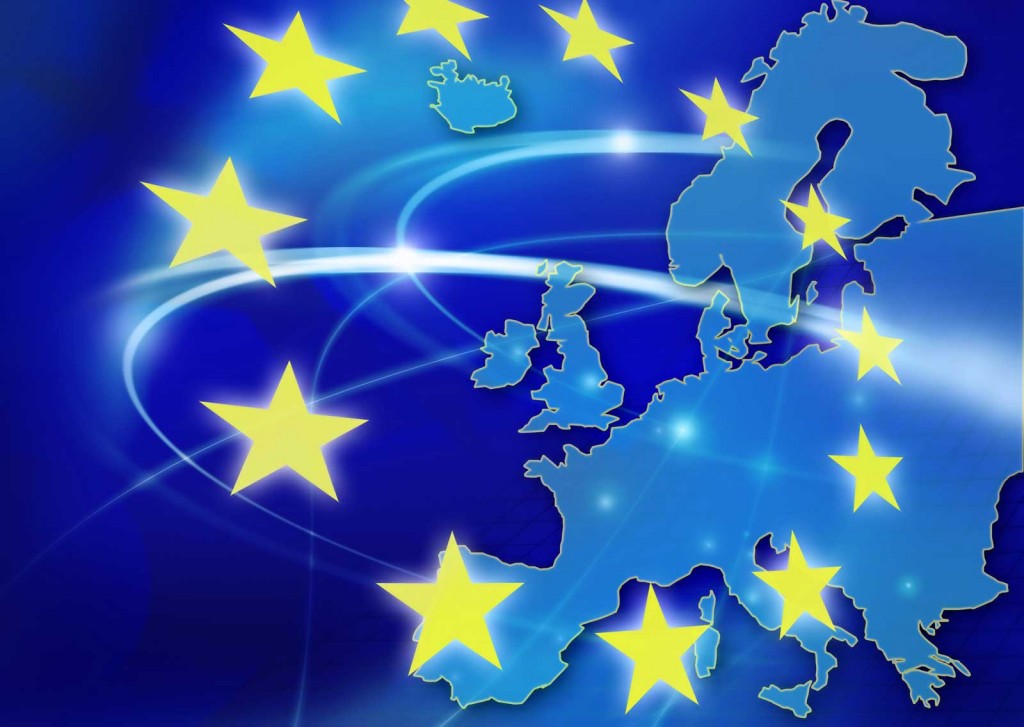 Although Libra isn’t new to its stablecoin getting rejected, in the EU, the above developments depict an unpredictable moment for all member states. While five are against Libra, the authorities can’t go ahead and heed the request of some of their members. A decision has to be made per the laws in place, and the law demands reasons must be given before authorities proceed with the ban.

On the other hand, another faction made up of officials from the European Commission point to the ban doing more harm. If Libra is banned in the EU, the latter will point to the EU being against tech firms wishing to launch their companies within the EU. Apart from the above, some are open to Libra. However, Facebook must work under laws put forth. The United Kingdom’s central bank, for instance, fronted a set of regulations targeting Libra’s launch in the UK.

Despite the negativity surrounding its stablecoin, Libra is still working with regulators to help understand its project. It’s only recently that its association provided answers to 32 questions from a commission.

The post Libra’s Woes in the European Union Continue as Five Member States Team up To Prevent Its Launch appeared first on Crypto Economy.