Mercado Pago, Visa, eBay, Stripe, and Mastercard are no Longer With Libra Project

The Facebook-backed Libra project is in peril as five major backers of the project will not be joining Libra Association.

On October 5, Crypto Economy reported that PayPal had also announced its separation from the project. Following the foot print of PayPal, the separation of these five major partners could be major blow to Facebook’s plans to shake up the global payment market.

The officials from these companies are saying they are very closely monitoring the Libra project and they will re-consider their participation if there is some regulatory clarity around the project.

A spokes person from Mastercard, talking to a news outlet, said:

Mastercard has decided it will not become a member of the Libra Association at this time. We remain focused on our strategy and our own significant efforts to enable financial inclusion around the world. We believe there are potential benefits in such initiatives and will continue to monitor the Libra effort. 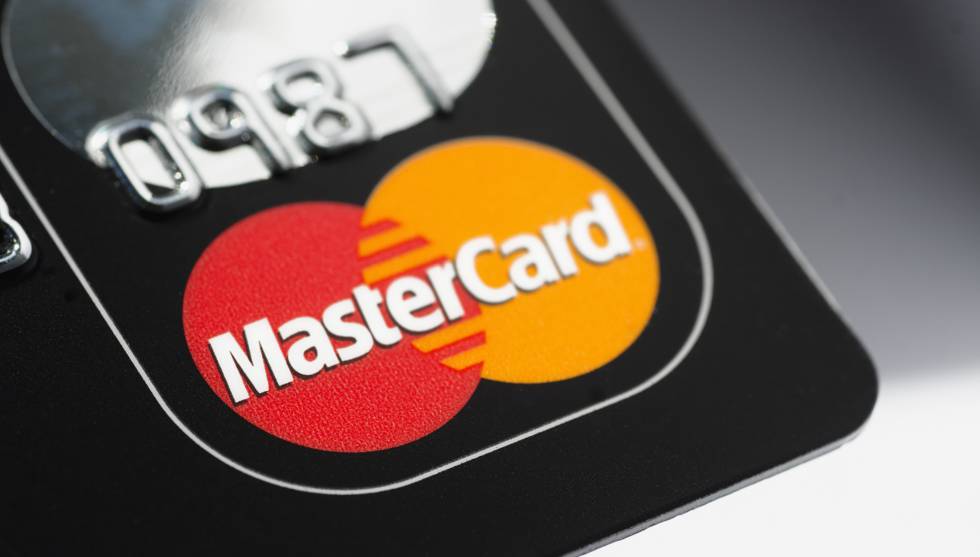 Visa has decided not to join the Libra Association at this time. We will continue to evaluate and our ultimate decision will be determined by a number of factors, including the Association’s ability to fully satisfy all requisite regulatory expectations. 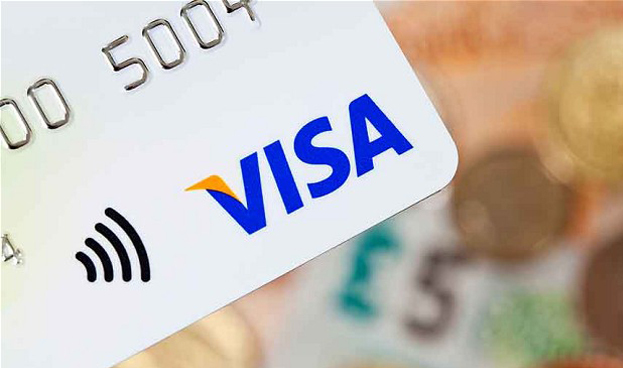 An eBay spokesperson talking to Financial Times said that they highly respect the vision of Facebook but at the moment, the company has made the decision to not move forward as a founding member in order to focus on rolling out eBay’s managed payments experience for our customers.

Stripe, speaking to Financial Times, said that the Libra project has the potential to make online commerce more accessible for people around the world. The company is following the progress of the project and could rejoin the Libra Association at a later stage.

Mercado Pago also said that the company will re-evaluate Libra if there is something positive about regulatory issues.

David Marcus, the head of the Libra project, in a tweet, said thanks to Visa and Mastercard for sticking to the project until this moment. His tweet reads:

Special thanks to Visa and Mastercard for sticking it out until the 11th hour. The pressure has been intense (understatement), and I respect their decision to wait until there’s regulatory clarity for Libra to proceed, vs. the invoked threats (by many) on their biz.

This exit of Mercado Pago, Visa, eBay, Stripe, and Mastercard has left behind 23 members backing this project. The Libra Association is scheduled to have its first official meeting next week, where the remaining 23 members will announce the first board of directors for the project.

The post Mercado Pago, Visa, eBay, Stripe, and Mastercard are no Longer With Libra Project appeared first on Crypto Economy.