It has been more than 5 years since the US tax authority the Internal Revenue Service (IRS) has given an advisory on how to treat cryptocurrencies.

Back in 2014, it released the advisory with code 2014-21 which set out the “general principles of tax law to determine that virtual currency is property for federal tax purposes.”

On Wednesday, October 9th, the IRS came back with another advisory and this time it digs deeper and is more specific to which assets it targets with the advisory. Tokens and coins earned from blockchain Hardfork and airdrops.

Hard forks are basically blockchain splits that result from contentious network upgrades or generally a variation in network community participants.

For instance, back in 2017, the leading blockchain Bitcoin hard forked resulted in the creation of Bitcoin Cash, a new coin based on similar ideas behind the Bitcoin Core code but with a few variations. 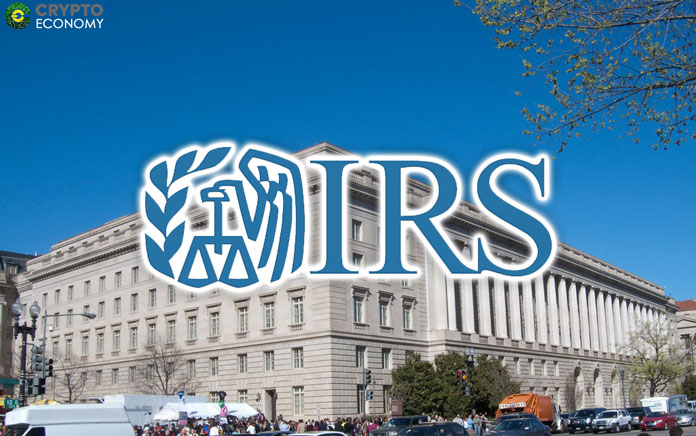 Similarly, the Bitcoin Cash blockchain that had split from Bitcoin Core also hard forked in 2018 to give birth to Bitcoin Satoshi Vision (Bitcoin SV). For investors or traders with coins in an original blockchain before it hard forks, they are often entitled to claim coins or tokens in a subsequent forked chain.

In the 2017 instance, individuals who had bitcoins before the BCH fork were entitled to claim BCH coins in equivalent value to their Bitcoin holdings before the fork.

Airdrops, on the other hand, are tokens or coins distrusted to individuals for any reason as specified by the distributor. It could be for promotion of their project, or to reward supporters of a newly created token or coin.

Sometimes it is even to give back original supporters of a coin as a result of a hardfork when this allocation is given automatically. Either way, both of these situations lead to possession of freely awarded coins and tokens that the IRS is considering taxable income.

In its latest advisory – Revenue Ruling 2019-24 – the IRS seeks to guide the US taxpayer on two questions:

Generally, the IRS does not consider coins or tokens not received yet as a result of a hardfork or airdrop as income. However, once these are received, the receiver will need to account for these coins and tokens as and when the coins and tokens are recorded to the blockchain.

“If your cryptocurrency went through a hard fork, but you did not receive any new cryptocurrency, whether through an airdrop (a distribution of cryptocurrency to multiple taxpayers’ distributed ledger addresses) or some other kind of transfer, you don’t have taxable income,” the document reads.

Commenting on the new advisory, IRS Commissioner Chuck Rettig said that “The new guidance will help taxpayers and tax professionals better understand how longstanding tax principles apply in this rapidly changing environment. We want to help taxpayers understand the reporting requirements as well as take steps to ensure fair enforcement of the tax laws for those who don’t follow the rules.”

The post [Regulations] – US IRS Issues Guidance on Cryptocurrency Hardforks and Airdrops in Latest Advisory appeared first on Crypto Economy.