European Central Bank (ECB) executive board member Benoît Cœuré, whose 8-year term at the ECB will be coming to an end on December 31st has been appointed to lead the newly launched Innovation Hub at the Bank for International Settlements (BIS).

Cœuré’s appointment to the BIS was done on Sunday by BIS’s board of directors according to a press release published by the central bank of central banks on Monday November 11th.

“Mr Cœuré will start his new role on 15 January 2020 for a five-year term,” noted the release.

The BIS Innovation Hub was established in June this year to spearhead Fintech research and innovations especially those that are related to the functioning of global financial systems. Blockchain comes to mind in this respect. Blockchain has become such as disruptive technology that most central banks are now considering creating their own central bank digital currencies (CBDC). The BIS is based in Basel, Switzerland. It is owned by 60 central banks including the US Federal Reserve, the People Bank of China and the ECB. 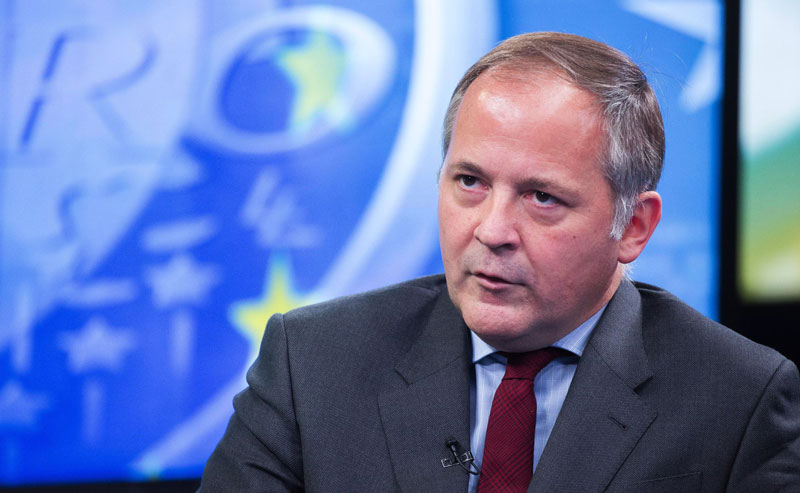 “I am very happy to be joining the BIS,” Cœuré said in a statement. “I look forward to bringing my expertise to the global central banking community at this time of rapid technological change. We must make the best use of innovation to support financial stability and promote financial inclusion.”

Cœuré has been an executive member of the ECB board since 2012 where he was in charge of the market infrastructure and payments and the oversight of payment systems. In a notable pronouncement in September this year, Cœuré commented on the impact of the announcement on the proposed Facebook cryptocurrency named Libra. He said that Libra was a “wake-up call” for regulators and central banks across the world.

“I am delighted to have Benoît on board to advance the important mission of the Hub, which is to harness innovation to improve the functioning of the international financial system. Technology-driven innovation is driving change in many fields and can bring great benefits for anyone who makes and receives payments. The Hub reflects central banks’ commitment to sharing resources and lay the foundations for a bright future.”