Fidelity Investments’ cryptocurrencies arm Fidelity Digital Assets Services (FDAS) has secured a green light from the New York state department of financial services (NYDFS) to operate as a limited liability trust company allowing it to set up a cryptocurrency custody and execution platform.

The NYDFS published a press release announcing that the agency granted the charter under the New York Banking Law. With this announcement, FDAS joins 22 other virtual asset businesses that have been approved by the agency to operate in the state of New York including direct competitors Coinbase Custody and Bakkt.

“As the financial capital of the world, New York must also continue to be the center of financial innovation,” Superintendent of Financial Services at the NYDFS Linda A. Lacewell said in a statement on Tuesday.

“DFS will continue to provide regulatory oversight of new technologies to both foster innovation and protect consumers, companies, and markets.” She also added that “This approval is further evidence that innovation and consumer protection can coexist in New York’s evolving and expanding financial services industry.”

The last statement being an address to critics who constantly fault the strict New York Bitlicense for stalling innovation in the state. 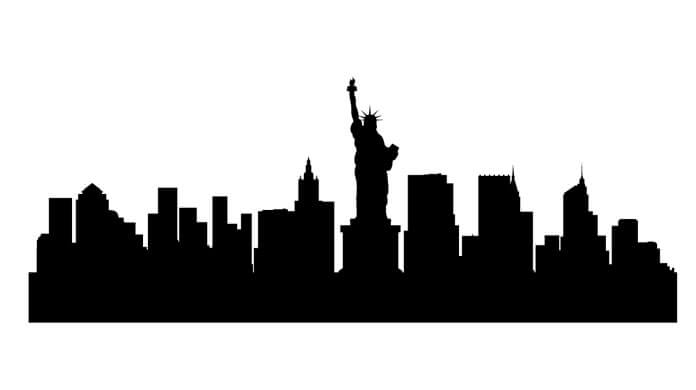 With the new license from the NYDFS, FDAS will now be able to serve clients including institutional investors and individuals who seek to store, buy, sell and transfer Bitcoin [BTC]. The business is however geared towards serving the institutional clientele including funds, facility offices, and similar professional financial establishments.

In fact one of its first clients is Galaxy Digital which has announced the launch of a couple of funds geared at catering to the wealthy elite in the United States. Galaxy Digital tapped the services of FDAS and competitor Intercontinental Exchange’s Bakkt (which also has an NYDFS trust license) to custody the digital assets that represent the new funds.

“The custody and trade execution services that we provide are essential building blocks for institutional investors’ continued adoption of digital assets,” said Michael O’Reilly, COO for FDAS. “The designation as a New York Trust Company under the supervision and examination of the DFS builds on the credibility and trust we’re establishing amongst institutions and other market participants. We will continue to play a leading role in supporting the maturation of the entire ecosystem as we expand our business and the clients we serve.”