According to a press release published by British Columbia Securities Commission (BCSC), regulators in the Canadian province of British Columbia have taken a strict action against Vancouver-based Einstein Exchange to protect the assets of exchange’s customer. According to a Canadian news outlet, the exchange owes more than 16 million dollars to its customers.

According to the press release, On November 1, B.C Securities Commission requested the Supreme Court of British Columbia to appoint an interim receiver to preserve and protect any assets of Einstein Exchange. The court appointed audit firm Grant Thorton Limited to act as the interim receiver and also allowed the firm to to forcibly enter any of Einstein’s business premises if necessary.

According to the BCSC, it received a number of complaints from the customer who were unable to access their assets on Einstein Exchange. So the commission decided to take an action against the exchange and also, it received the words form a lawyer representing the trading platform that Einstein Exchange was going to shut down its services within 60 to 90 days as the exchange was unable to make a profitable run. 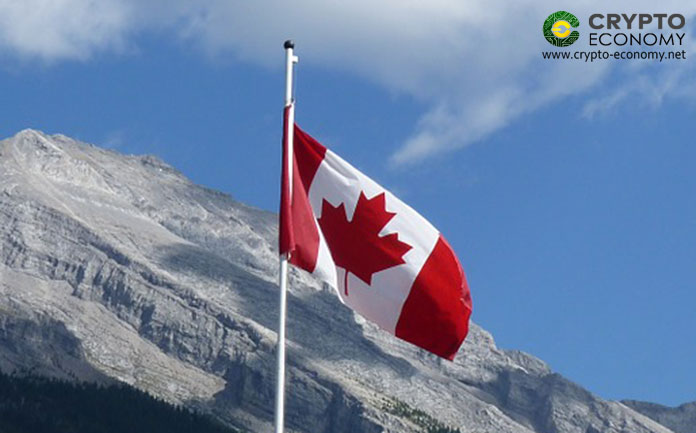 Peter Brady, an executive director at BCSC, talking to a Canadian news agency, said that they also notified the Royal Canadian Mounted Police (RCMP) about a possible money laundering raised by a former exchange employee.

A BCSC investigator, Sammy Wu, said that the exchange owed customers more than $16.3 million. This included more than $11 million in crypto asset and about $5 million in cash. According to him, Einstein improperly used their customers’ assets.

“The BCSC has not authorized any crypto-asset trading platforms to operate as an exchange. The BCSC, along with other Canadian securities regulators, continues to urge Canadians to exercise caution when buying or selling any crypto-assets due to various risks, including the loss of some or all of their investment.”

The exchange, in the court, claimed that it had sufficient crypto deposits to satisfy withdrawal requests from customers. But the commission claimed that the exchange did not specify the location of those asset.

The exchange’s website and Facebook page has taken down but Twitter handle is still live at the time of writing this article. The Twitter handle of the exchange was last updated on July 18, 2019. The last update post features many complaints and demands from the customers and some replies were also removed by the author of the post.