According to sources, the biggest investment brokerage firm in the US Charles Schwab Corp. is in talks to acquire TD Ameritrade Holding Corp., a rival crypto-friendly discount broker firm.

Reports are saying that Charles Schwab is nearing a $26bn deal to acquire smaller US online brokerage. The deal between two firm will create a huge amount of $5 trillion in combined assets. This enormous amount includes about $3.8 trillion from Schwab and $1.3 trillion from TD Ameritrade.

“This is largely about scale. With several other self-directed firms still remaining as large players, I don’t suspect regulatory approval would be an issue.” 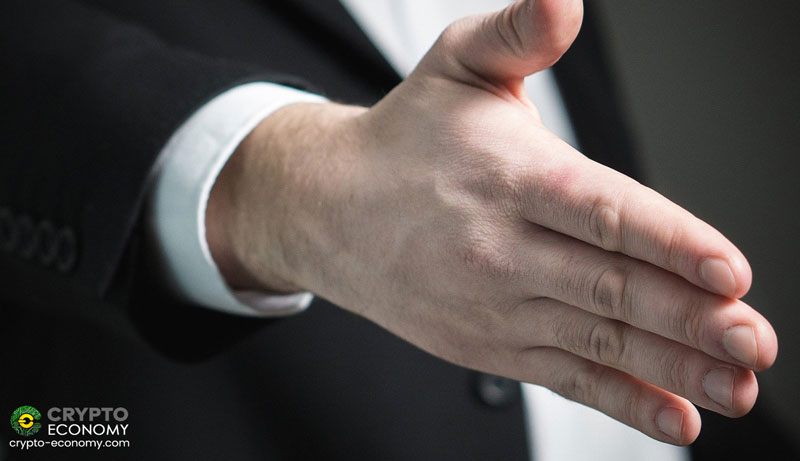 In October of this year, Charles Schwab became the first major brokerage to eliminate commissions on online trading of stocks, ETFs, and options. The footprint was followed by rival companies like Fidelity Investments, E-Trade Financial and TD Ameritrade.

Last week, Charles Schwab said that its move to free stock trading was paying off in terms of new client accounts as the firm added 142,000 new brokerage accounts in October, which was 31% more than the number of new accounts added in September.

But apart from all these achievements, it will be interesting to see if Charles Schwab alters its view on cryptocurrencies if the deal with crypto-friendly TD Ameritrade goes through. On September, 2019, Rob Farmer, Schwab’s managing director for corporate communications, at that time, said that direct trading of crypto currencies just was not on the Schwab radar and Investors should view these currencies as a purely speculative instrument.

But TD Ameritrade, on the other hand, offers trading in bitcoin futures via derivatives exchange giant CME Group. As reported by Crypto Economy on April 25,2019, the firm was also testing out both Bitcoin and Litecoin based products on the NASDAQ stock exchange platform.