Blockchain infrastructure-as-a-service provider Bison Trails, one of the 21 founding members of the Libra association has secured $25.5 million in its Series A funding round led by Blockchain Capital.

In an announcement post on Tuesday, Bison Trails revealed that some of its earlier investors Initialized, Accomplice, Galaxy Digital and Notation also took part in this campaign. In addition, this round attracted new investors into the fold including Kleiner Perkins and Coinbase Ventures, joined by Collaborative Fund, A Capital, Coven, and Sound Ventures. Following this financing round, the New York-based blockchain startup has raised a total of $30.75 million.

Bison Trails is a company that provides blockchain infrastructure such as validation nodes to blockchain companies that need to launch protocols allowing them to evade the hustle of investing in the security and operations of such infrastructure. So far the service is supporting 20 protocols including popular projects such as Dfinity, Filecoin, Orchid, Decred, Tezos, and Livepeer.

According to the announcement, Bison Trails is seeking to expand its blockchain infrastructure service.

“While we are making large strides towards our vision of democratizing access to the decentralized future, we know we still have plenty of work to do,” the post noted.

There is definitely work to do considering that the company was thrown into the limelight following the launch of the Facebook-backed Libra project whitepaper which revealed 28 members who were initially meant to form the founding members – 7 members have since dropped their support including payments giants MasterCard and Visa. 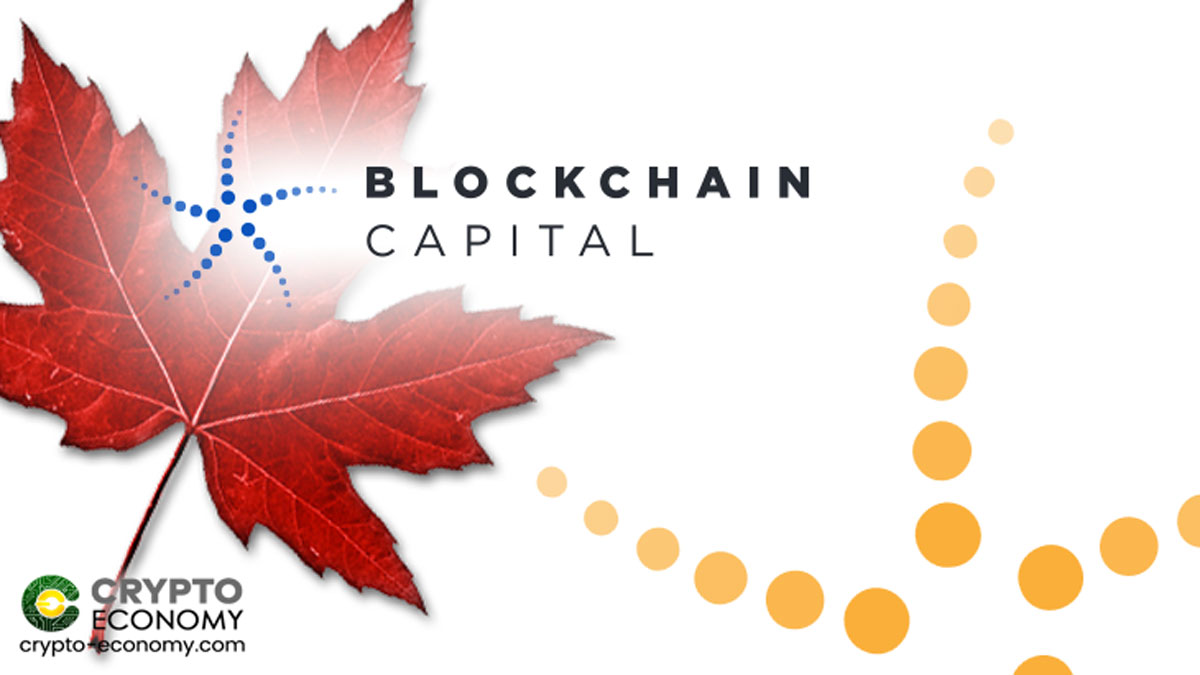 Bison Trails was part of that list and according to Joe Lallouz, it is Facebook that approached the company to become part of the group.

“As the only blockchain infrastructure firm in the Libra project, we’ll contribute to building the new system with Facebook,” Lallouz said on Tuesday.

The new funding will be used to expand the team while also helping in building strategic partnerships with some of the leading cryptocurrency exchanges.

The investors in the company have expressed their belief in the vision to which the company subscribes while also saying that they think that the services offered by Bison Trails are expected to increase in demand and utility. Monica Desai, the investing partner at Kleiner Perkins said in a statement that,

“Bison Trails realized early that node infrastructure would become a bottleneck to blockchain adoption, which is why they created a decentralized, user-friendly solution.”

Lallouz revealed that the company opted for an equity raise over the industry preferential way of token sales because they needed to keep their interests in line with those of the customers.

“Without our own blockchain or tokens, we can actually better focus on offering the secured and scalable infrastructure layer for any blockchain platform with the new funding,” he said.