Stegos [STG], What is it and how does it work?

That nowadays privacy is a scarce asset is something we all know. Mobile applications, web browsers and social networks platforms all collect information about what we do, where we are, our habits and use this data for their own benefit or sell them to the highest bidder, earning large amounts of money.

Many projects in the cryptocurrency sector fight to restore privacy to the world and that each person owns their data, being they who decide whether they want to share or sell them obtaining an economic benefit.

Problems of scalability, usability or unreliable privacy are some of the problems encountered by some of the blockchain projects that seek to return this privacy and that currently exist in the crypto ecosystem.

That is why Stegos wants to move forward and innovate in this way.

Stegos is a blockchain platform focused on privacy. With Stegos you can not only send and receive transactions keeping them anonymous and untraceable.

This platform also allows you to create applications to communicate anonymously, privately and efficiently.

“Stegos Privacy Platform (Stegos) combines a unique blockchain and token design to implement the first cryptocurrency that is absolutely private, secure, efficient and environmentally sustainable. Stegos uses the UTXO model (currency) and the gPoS consensus (gamified participation test) , combining ideas of existing privacy currencies and the latest cryptographic research to create a fully scalable and printable privacy blockchain and application platform. “, can be read on their whitepaper.

This project brings a blockchain so compact that it can be executed from a mobile phone, allowing to earn tokens through PoS.

What features does Stegos have?

Stegos uses the Snowball protocol, an enhanced CoinShufle ++ protocol and subtransaction shipments to prevent your transactions from being tracked.

In addition, each shipment made in Stegos is directed to a hidden and new address, thus maintaining anonymity in its blockchain.

Thanks to the Trusted Application Container (TAC), messaging applications can be created from the Stegos blockchain to work anonymously, privately and efficiently.

To keep your network scalable, Stegos will eliminate unnecessary details from your blockchain, this will allow it to be so compact as to work on a mobile phone.

In other consensus, sometimes users with a small participation were left without reward.

Thanks to the gamified participation test (gPoS) each validator that has worked for a certain time has the opportunity to receive their prize. 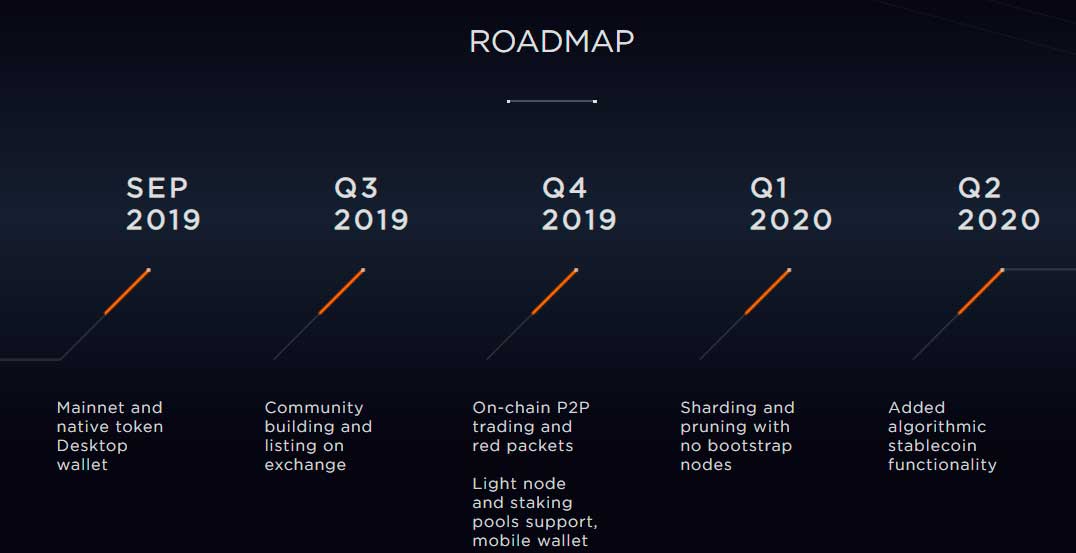 Although governments and agencies oppose, there is no doubt that privacy and anonymity in the cryptocurrency sector advances and improves day by day.

It is normal that governments, banks and different organizations, do not want to let go of the control to which they subject us to, since this way they would lose much of the power they use to manage and control us today.

Platforms such as Stegos have focused their goal on taking what other platforms focused on anonymity have done a step further, and thus try to return to the world the privacy and anonymity that was taken so long ago.

There is no doubt that this project has much to say in the Blockchain landscape, do not lose track.

The post Stegos [STG], What is it and how does it work? appeared first on Crypto Economy.