The growing interest in blockchain technology and crypto assets can increase money laundering risks according to the first 2019 risk monitoring report of the Swiss financial market supervisory authority FINMA.

“In addition to these traditional money-laundering risks, the financial industry also faces new risks in the area of blockchain technology2 and the crypto assets that are attracting growing interest from clients.”

FINMA admitted that blockchain technology improved the efficiency of financial sector but the nature of these technologies made them very useful for the people dealing in dirty money. 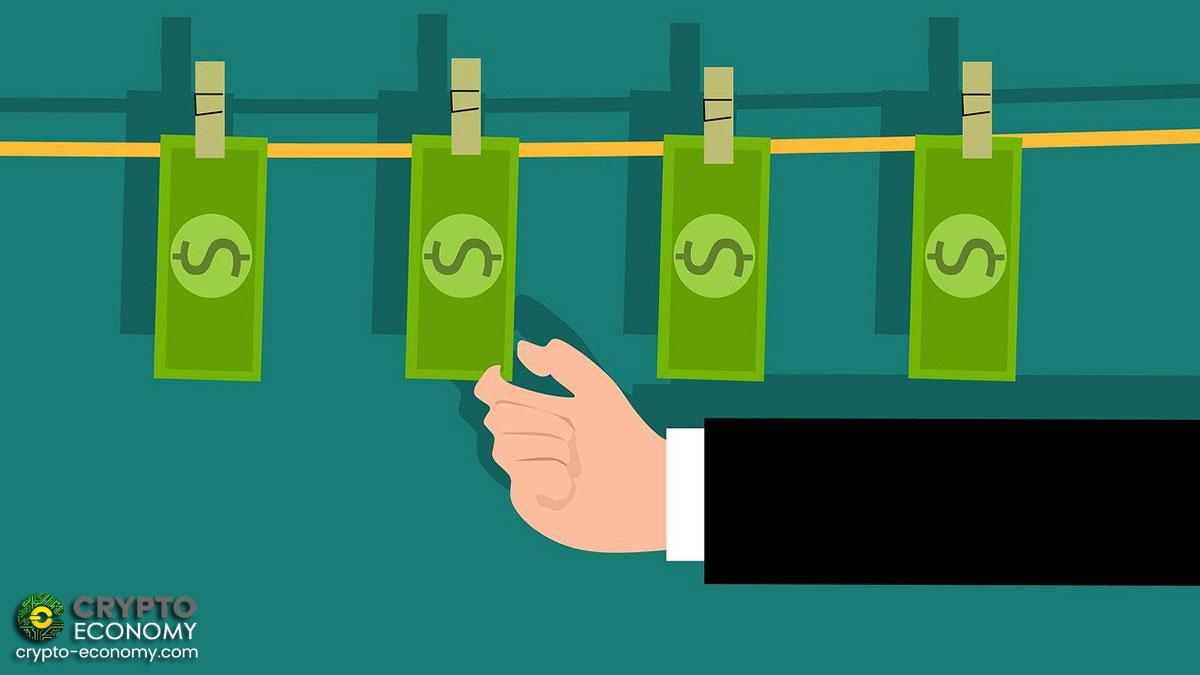 “Although these new technologies promise efficiency improvements in the financial industry, they also accentuate the threats posed by money laundering and the financing of terrorism due to the greater potential anonymity they involve, as well as the speed and cross-border nature of the transactions. Malpractice by the financial institutions active in FinTech could significantly damage the reputation of the Swiss financial centre and slow down the development of digitalisation.”

Working with Swiss prosecutors, The regulator has investigated a number of banks that involved clients who were connected to mega scandals like the 1MDB affair in Malaysia or Petrobras case in Brazil without doing the necessary compliance and due diligence work to ensure that they are not depositing the money gained through illegal means.

According to the report, although many institutions have improved their money-laundering prevention measures, they are increasingly identifying suspicious clients and reporting them to the Money Laundering Reporting Office Switzerland (MROS). These suspicious cash flows are not just associated with private clients, “but also state or quasi-state organisations and sovereign wealth funds.”