The government of Switzerland has rejected the idea of central bank digital currency saying it would bring no additional benefits for Switzerland at present, according to a press release published Federal Council on December 13.

According to the press release, in its meeting on December 13, and in response to a request from the National Council, the Federal Council approved a report examining the opportunities and risks of introducing a national digital currency which is given the name of e-Franc.

This report looks at the key questions in the area of central bank digital currency (CBDC) but, it does not examine private cryptocurrencies such as Bitcoin which are fundamentally different to CBDC. The reports reads:

The Federal Council takes the view that universally accessible CBDC would not bring any additional benefits on the whole for Switzerland at the moment. The SNB shares this assessment and sees the newly arising risks to monetary policy and financial stability, in particular, as a major challenge.

According to the Federal Council, the introduction of a CDBC is voiced by both public and experts to “improve financial inclusion such as access for the general public to payment and financial services, digital money that is free of default risk, and an increase in payment efficiency, monetary policy effectiveness and financial stability.” Some economists also believe that that CBDC could reduce tax evasion and money laundering. 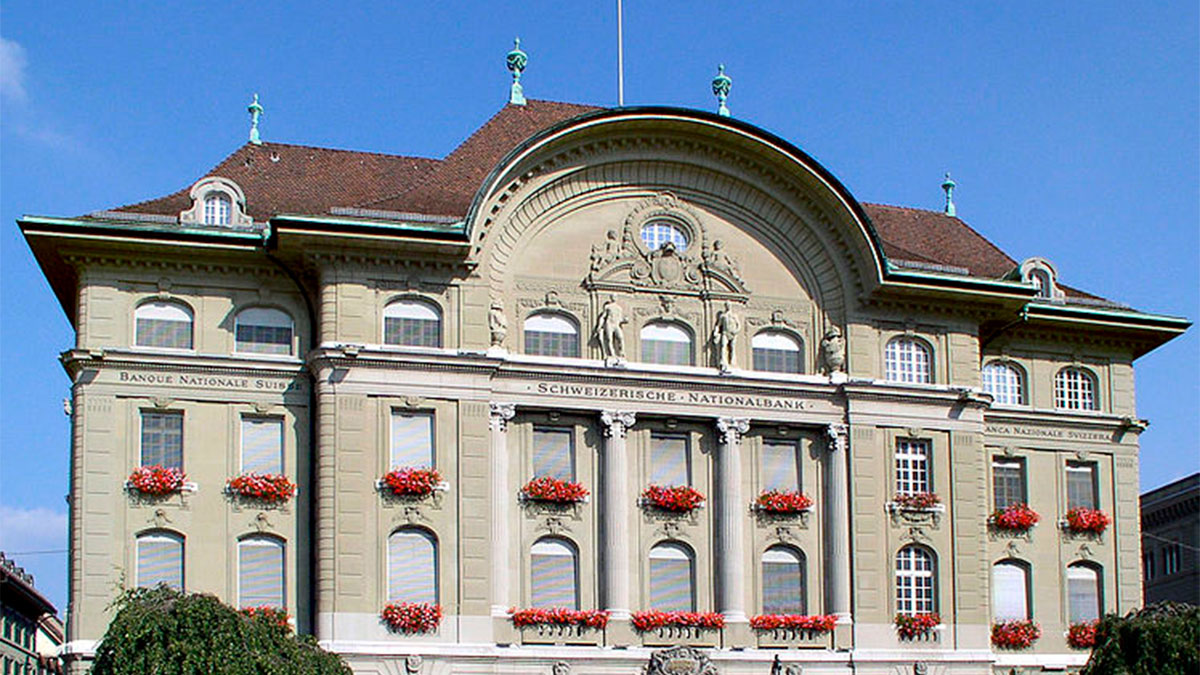 But according to the Federal Council of Switzerland, a CBDC meets that needs partly but not all. Furthermore, the introduction of CBDC would also require changes in laws depending on the design. Also, “under certain circumstances, changes at ordinance level might also be necessary.”

I think that the recent announcement is still in line with Switzerland’s crypto-friendly approach. I personally don‘t see that many real advantages of an electronic Swiss franc and as a cryptocurrency entrepreneur, I rather see a regulatory framework which enables progress for real decentralized cryptocurrencies like Bitcoin. The developments in this field will have a far bigger impact than central bank-backed stable coins.

The report came after the Swiss FINMA risk monitor report which warned that the growing use of cryptocurrencies and Blockchain tech could increase the risks of money-laundering in the country.