The CEO of social media micro blogging platform Twitter Jack Dorsey, in a series of tweets on December 11, announced that he was going to build and develop a decentralized social media platform named as BlueSky.

In his first tweet he said that his Twitter team was funding a team of five experts to build a decentralized standard for social media. The tweet reads:

“Twitter is funding a small independent team of up to five open source architects, engineers, and designers to develop an open and decentralized standard for social media. The goal is for Twitter to ultimately be a client of this standard.”

He named his team BlueSky and said that he expected from team not only build a decentralized standard, but also an open community around it involving companies and “organizations, researchers, civil society leaders, all who are thinking deeply about the consequences, positive and negative.”

Jack Dorsey said that in early days, Twitter was so open that many thought it to be decentralized internet standard, like SMTP email protocol. But because the need of that time, Jack’s team took a different path and increasingly centralized Twitter.

According to Twitter chief, a lot has changed now and the centralized internet is facing huge issues including “the centralized enforcement of global policy to address abuse and misleading information.” He is also in view of that today’s centralized social media is being focused on controversial and outrageous statements instead of informative statements due proprietary recommendation algorithms on sites. 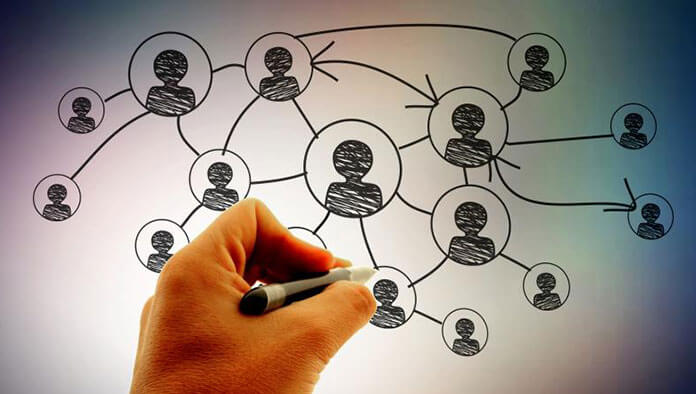 He said that new technologies like Blockchain to deal with issues like that are here but a lot of work has yet to be done. Jack wrote:

“Finally, new technologies have emerged to make a decentralized approach more viable. Blockchain points to a series of decentralized solutions for open and durable hosting, governance, and even monetization. Much work to be done, but the fundamentals are there.”

“Why is this good for Twitter? It will allow us to access and contribute to a much larger corpus of public conversation, focus our efforts on building open recommendation algorithms which promote healthy conversation, and will force us to be far more innovative than in the past.”

According to him, BlueSky, the name of the decentralized standard, is not going to happen overnight but once completed, the platform will be open to the public with no further control from Twitter.

Jack added that the idea of developing a decentralized social media was always fascinating but, a lot more would be needed to be done to ensure scalability and security of the platform is not compromised.

Jack Dorsey is always as great supporter of Blockchain and Bitcoin, openly promoting the development of Bitcoin and Bitcoin related payment products on Twitter.