Dash Core Group has launched its long-awaited update Dash Platform, formerly codenamed Evolution, in testnet on Evonet, the public testing environment for Evolution features. Along with the testnet release, the Dash network has also provided a Developer Documentation Hub that contains documentation for building applications on Dash Platform.

In a blog post published on December 31 by Dash Core Group product manager Dana Alibrandi, said that the functionalities of Dash Platform will be released in several phases with each phase will contain one or more releases depending on the functionality to Evonet.

According to Dana Alibrandi, in initial testing foundation components of the platform, “those that applications and developers will access.” In later stages, testing will include light client support, enhanced security functionality, and masternode rewards and incentives.

According to blog post, phase 1 includes access to platform components. In phase 2, the security around storing and retrieving data across various environments will be developed. In Phase 3, the company will implement incentives that will encourage network participants or masternodes to host platform components. Phase 4 includes the optimization of the platform.

Alibrandi further noted that Dash Platform is not a product with which most users will directly interact. In order to participate in testing of Dash Platform, a user should have some basic developments skills and to interact, they have to use client application, such as the DashPay application. 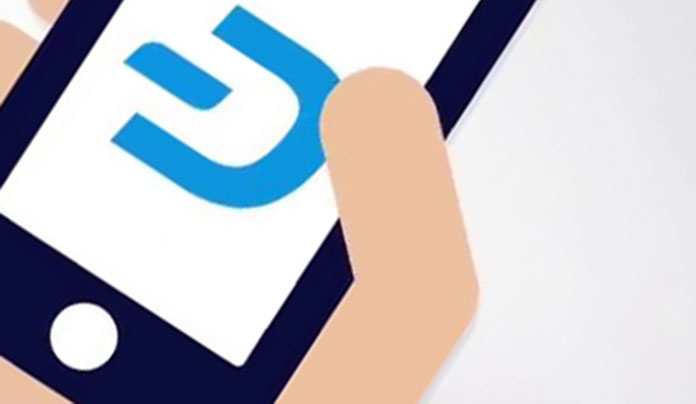 According to the product manager, the update is a technology stack for building decentralized applications on the Dash network aiming to facilitate frictionless value transfer while leveraging the strengths of the Dash network such as instantly confirmed transactions, stable project governance, and scalability.

Dash Platform distinguish itself form other by providing the tools for businesses to add metadata to payments that allows for more robust, user-friendly application experiences.

“In a broader sense, Dash Platform provides the missing data layer in the vision for a fully decentralized web. It is similar in functionality and goals to Ethereum Swarm and can be used in tandem with Ethereum dApps as a decentralized database. When compared with Swarm, Dash Platform stands out due to its fluid developer experience and fast block confirmation times on the Platform blockchain, which allow for changes to your application data to be confirmed and reflected on user interfaces in real time.”