As of press time, all Ethereum nodes expect the nethermind clients have synched to the new network upgrade. Joseph Delong, a Core developer for Ethereum wrote on Twitter on Thursday that the “Ethereum Muir Glacier hard fork was a success.”

Looking at the Ethereum hard fork monitor Ethernodes, more than 1,000 blocks have so far been mined on the new update as Nethermind nodes are still stuck on the block #9,199,999 for more than 6 hours now since the network hard fork was implemented.

This is now the third time that the Ethereum network has pushed back the onset of the difficulty bomb to give more time for the network to transition to the Proof of Stake consensus mechanism.

The first time was in 2018 with the rollout of the Byzantium hard fork while the second time was in February 2019 when the network implemented the Constantinople hard fork. 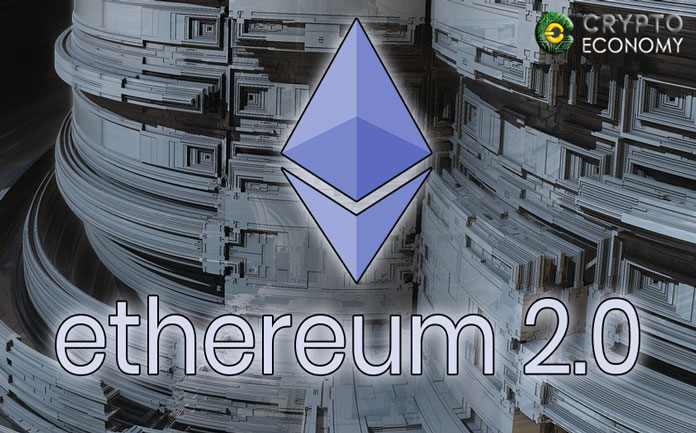 The Muir Glacier hard fork comes barely a month after the Istanbul upgrade that occurred on December 7th.

That is a short time period apart which invites criticism on the core developer group who are in charge of coordinating hard forks.

However, it is necessary to point out that the necessity of implementation of the Muir Glacier was hurried due to the onset of the effects of the difficulty bomb.

Due to a miscalculation which originally projected that the onset of the effects of the difficulty bomb was to be felt around mid-2020 but instead this happened several months earlier in October 2019.

Some developers have voiced their concerns about the necessity of the difficulty bomb algorithm which is part of the road map for the upgrade of the Ethereum network to version 2.0.

The difficulty bomb was introduced to force the community to upgrade to Proof of Stake as soon as it was possible to do so but the launch of Ethereum V2.0 has delayed multiple times that it has been necessary to postpone the difficulty bomb.

A difficulty bomb is a situation in which creating transaction blocks become so difficult that it is economically unfeasible to engage in mining for Ethereum coins.

Delong stated back in November that maybe the difficulty bomb concept was not such as brilliant idea in the first place.

“Can we all just agree [that] the difficulty bomb was the dumbest thing we’ve done collectively?” he wrote on Twitter.