Telegram will Provide Financial Details of Its $ 1.7 Billion Gram Token Sale to US SEC on January 15

Privacy-focussed messaging platform will provide the banking details of its 2018 $1.7 billion gram token sale to the Southern District of New York (SDNY) on January 15.

As reported by Crypto-Economy on January 5, Telegram refused to provide financial details of their token sale in response a SEC request to court that the US believes will prove misconduct in the $1.7 billion offering of Gram tokens. Furthermore, According to an court order filed on January 6, the court also denied the SEC to compel messaging company to banking records.

According to a latest 13 January court order, by the United District Court for the Southern District of New York and signed by P. Kevin Castel, Telegram will have until February 26 to provide the court with the bank records in redactions, compiled in single document.

“In light of the parties’ arguments presented in their letters and during the January 6, 2020 telephonic conference, the Court orders defendants to produce the requested bank records. The bank records may be produced under a Confidentiality Order. Only redactions necessitated by foreign privacy laws shall be permitted and a log stating the basis for any redaction shall be produced at the time the redacted documents are produced. Defendants shall produce the bank records on a rolling basis and shall complete production by February 26, 2020.” 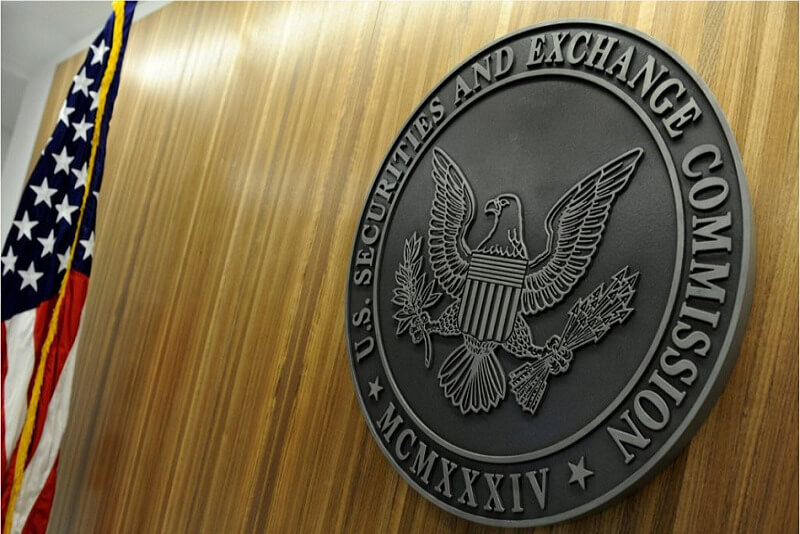 According to a letter by the attorneys for the Telegram to the court, the company will first provide unredacted version of its details, and then redacted details for public record on January 15.

“Because these filings are expected to contain confidential and/or sensitive information for which one or both parties may request sealing, the parties propose that they exchange unredacted version of their filings today, work to address any confidentiality concerns implicated, and then the file redacted version on the Court’s public docket by Wednesday, January 15, following such efforts. Any party seeking to have documents remain redacted or under seal may thereafter make a request for such treatment.”

Telegram and the US Securities and Exchange Commission (SEC) have been engaged in fight since October of last year when the SEC secured a Temporary Restraining Order from a Manhattan Federal Court, just 20 days before the expected the launch date of its TON Blockchain and the issuance of Gram token.

The next few days are important in this case as these details may resolve this dispute once and for all.

The post Telegram will Provide Financial Details of Its $ 1.7 Billion Gram Token Sale to US SEC on January 15 appeared first on Crypto Economy.