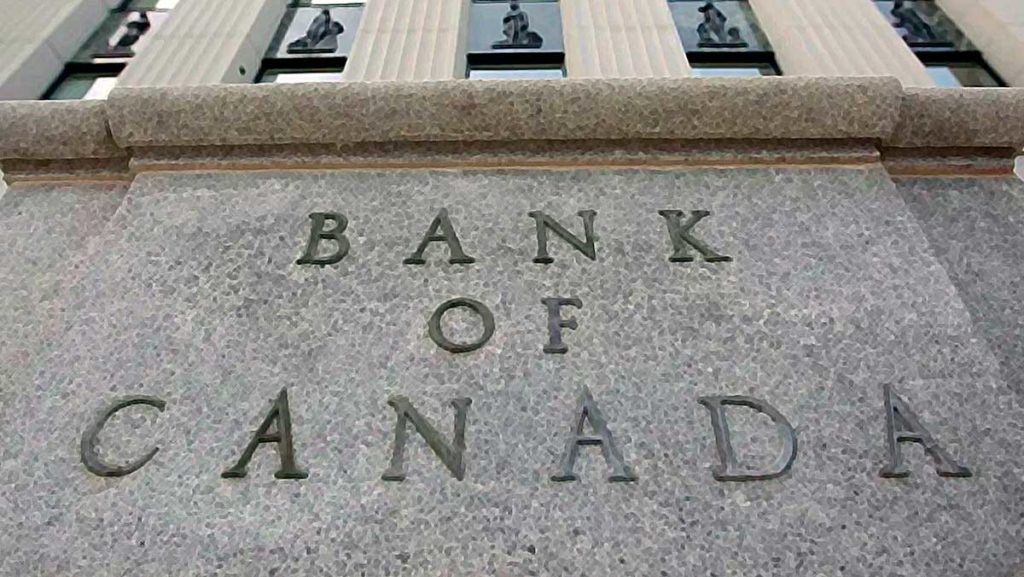 Timothy lane, Deputy Governor, Bank of Canada has a speech yesterday at the CFA Montreal FinTech conference. He talked mainly about digital payment and its benefits pr the public.

But the main topic in his speech was about Bank of Canada issuing cryptocurrency. The deputy governor believes they should not issue crypto or digital currency before other ones like Libra show signs of success.

The importance of digital payment

Timothy Lane believes digital payment is now a part of people’s lives. They make payments with their smartphones and digital wallets like apple pay and google pay. Besides, digital credit and debit cards are a kind of standard payment these days. He also admits some consumers use bitcoin or other cryptocurrencies for payment.

Although, the governor believes new ways have risks as well as opportunities and have to be considered carefully before adopting widely. Anyway, he admits the payment methods are evolving and says that Bank of Canada is determining whether it could or should issue a cryptocurrency.

The Bank of Canada is the central organization monitoring and processing payments in the country. All the payments between financial institutions are “finally settled through a transfer of funds between accounts at the Bank of Canada.” So its role in issuing a cryptocurrency or managing current crypto transactions is mandatory for Canadian citizens.

Lane admits the importance of bitcoin and other cryptocurrencies in today’s evolving world. But he believes those assets were not successful in becoming the money of the future. He talks about stablecoins as sable solutions for future payments. Because of their nature, stablecoins keep their value and are not affected by common inflations in the crypto economy.

Libra is the example Lane uses as a stablecoin. Although he thinks the future of Facebook’s Libra is not guaranteed. After all, the success or failure of Libra plays an essential role in future policies in the Bank of Canada as Lane and his colleagues are thinking about Central Bank Digital Currency or private stablecoins like Libra.