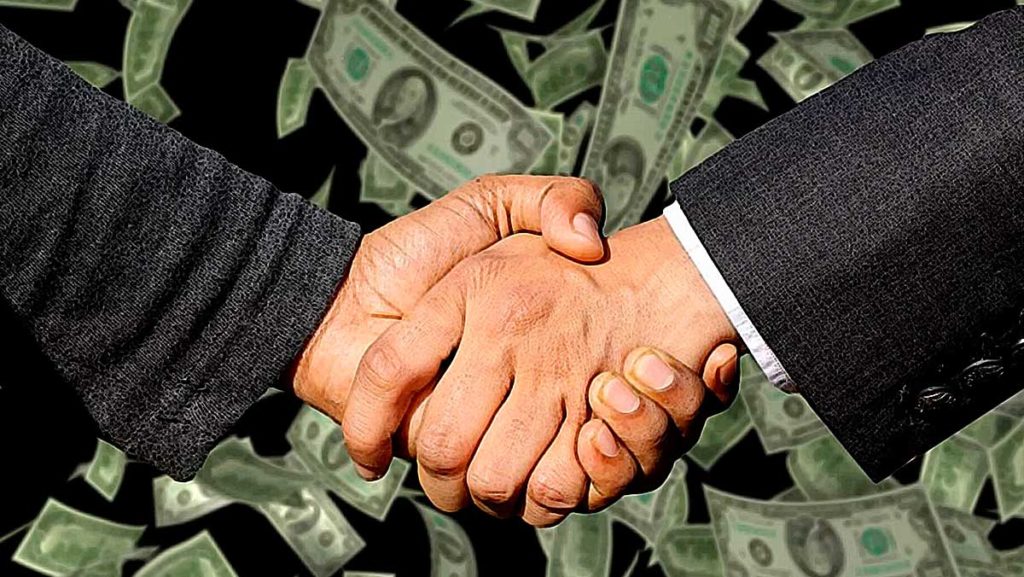 Hong Kong-based cryptocurrency exchange Bitfinex has wired $100 million to its sister company Tether as a principal refund for a loan it took early last year amounting to $700 million to cover losses incurred through dealings with the now-defunct Panamanian company Crypto Capital.

The embattled exchange made the announcement on Friday stating that it sent the funds in fiat straight to the stablecoin issuer’s fiat reserves.

“Bitfinex is pleased to announce that on Friday, February 28, 2020, it repaid $100,000,000 of the outstanding loan facility to Tether. Bitfinex made this payment through wire transfer to Tether’s bank account. This payment is all on account of principal. Interest on all amounts due under the facility agreement has been prepaid up to March 2020,” the exchange wrote in its announcement on Friday.

The sum repaid is the second installment following the first installment paid in equal amount back in July 2019 also in fiat deposit bringing the total repayment to $200M.

The loan facility has been criticized by the New York Attorney General’s office as merely an IOU from its sister company that is unlikely to be recovered. According to the AG, the loan was given as a cover-up by Bitfinex for its loss of $850M incurred through Crypto Capital. Crypto Capital lost the funds to seizures by authorities in multiple jurisdictions leading the exchange to run into liquidity problems.

The loan was never announced and Tether maintained that it had all its stablecoin tokens backed fully by fiat reserves which were later discovered were only covered partially after fronting Bitfinex the cash.

The company later admitted that Tether stablecoin is only backed by fiat to the tune of 74%. However, with the repayments ongoing from Bitfinex, this figure could be rising gradually.

Bitfinex has not provided further information on any future repayments to the loan. Speaking to an industry news media, a Bitfinex spokesperson said that the exchange’s

“management has made the assessment, based on Bitfinex’s financial performance and circumstances, that it is in a position to repay principal on the loan early at this time.”

The spokesperson also added that any further repayments will be announced as and when they are made.

This news comes only moments after the exchange and its competitor OKEx suffered large scale DDoS (distributed denial of service) attacks starting on Thursday afternoon and ending on Friday mid-morning.

OKEx suffered two attacks while Bitfinex only reported one on Friday morning, which was quickly solved after lasting an hour. None of the exchanges reported any financial losses to their customers as a result of the attacks.