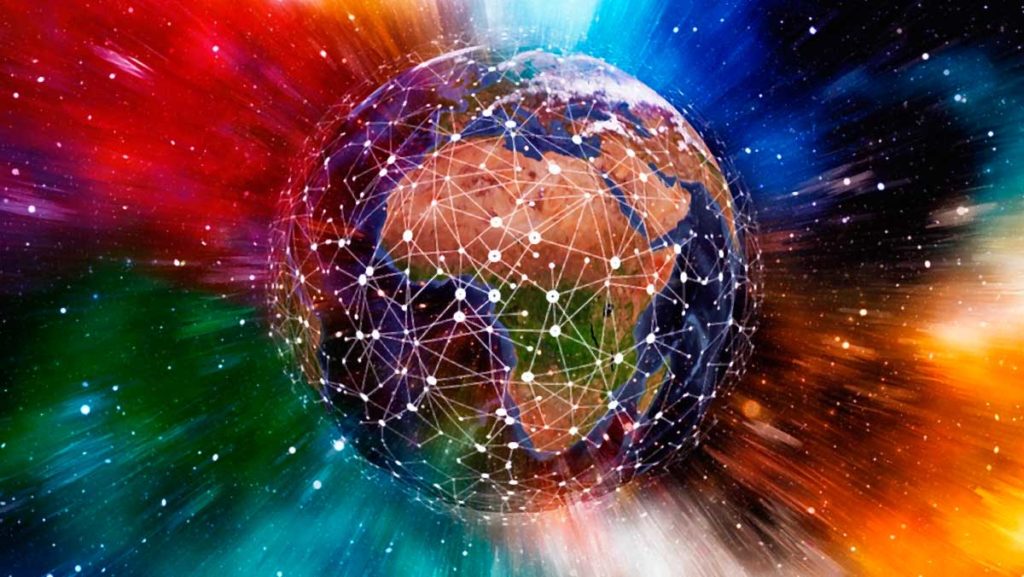 He talked about the idea in an interview with local media. He also believes government supervision and control on the digital currency of the central bank should be done only by the government.

The importance of regulation

The Chinese government now thinks about blockchain technology and cryptocurrencies at the national strategic level. The new strategy has caused the rise of multiple businesses in the country working in that industry. But there are always critics about regulation and monitoring the activities. The critics are concerned about scams and frauds that may happen in ICO and cryptocurrency ecosystem.

Chen Weigang is now deputy director of boards of supervisors in some state-owned financial institutions in China.

Financial supervision on digital currencies and the blockchain industry as a whole have been his primary concerns in recent years.

Chen wrote a book named “Blockchain Policy Orientation and Industrial Application.” He believes in kind of state governance and monitoring in the industry.

The former exec isn’t opposed to the blockchain industry as a whole. He believes that the spread of the news and use cases in China has caused some fraud activities because of the lack of central policy and regulation.

Chen sais most normal people “don’t understand the blockchain industry.” The scammers use this lack of knowledge to promote speculation and false value for ICOs and cryptocurrencies. They necessarily don’t use the blockchain technology, but the lack of expertise in public.

Chen suggests various state departments and institutions in the financial sector should unite to combat the bad actors and scammers in ICO and blockchain industry. Therefore, government regulation must be more restricted, believes Chen.

The digital currency of the central bank (DCEP) was another topic in Chen’s interview. He said the high-profile currency link to RMB (China’s official currency) is crucial to national strategy. It helps China to win the technology race with countries like the U.S. Chen believes China should study DCEP as soon as possible, and after issuing the currency in the mainland, try to expand it with partnership in other countries.