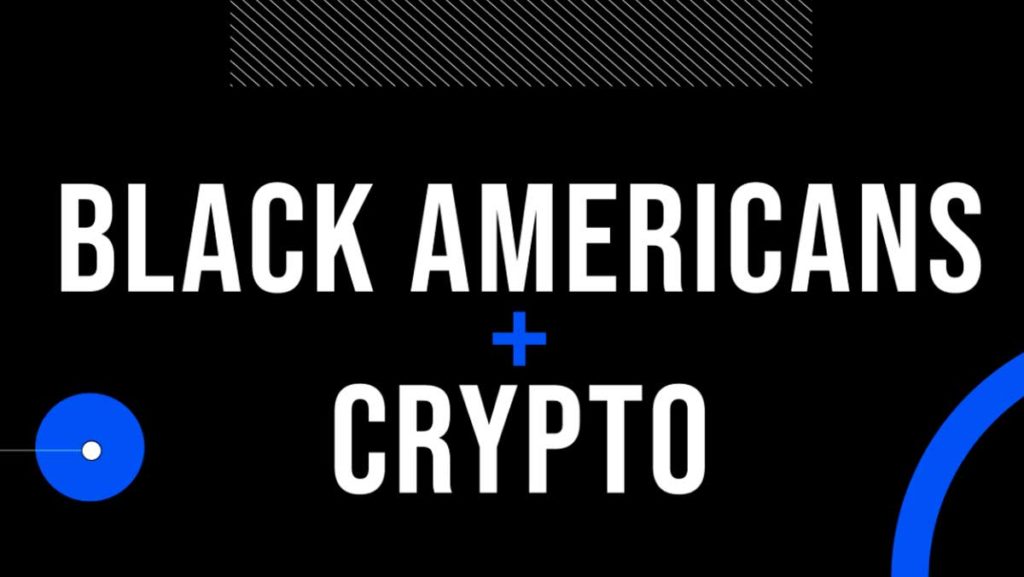 Coinbase, in commemoration of Black History Month, has launched an Ad Campaign with the idea that crypto may be the solution to racial Injustices in the financial sector.

The exchange had initially published the results of a survey carried out in the United States and United Kingdom. This was published on its blog on the 13th of February, 2020.

The main idea behind the campaign is that because the crypto space transactions are pseudonymous and based on trustless technologies, the possibilities of racial prejudices plaguing the financial sector may be reduced.

In the survey, with a sample data of 5,126 respondents,  one in three black Americans believed that the financial sector was equally accessible to people of all races. That is, access to loans and mortgages and other financial services, was harder when you are not white.

48% of Black Americans as compared with 24% of White Americans believed that they have been negatively impacted or affected by the traditional financial systems because of their race or gender.

Due to this, there seems to be more willingness by Black Americans to learn more about Cryptocurrencies than the whites. 70% of Black Americans responded that they were interested in learning more about crypto, as compared with 42% of White Americans.

“Many cryptocurrency transactions are pseudonymous and don’t require the disclosure of your real world identity, which may ease some of the apprehensions about racial discrimination in Finance 1.0. It becomes much harder to perceive racial identity in a world where people’s real identities are obfuscated.”

Access to financial services in the crypto space only relied on the digital reputation and transaction history of the individual. Crypto also dispenses of the need for one-on-one meetings and the disclosure of identification or identifying documents.

While there might be uncertainties about how true this is, it’s correct that crypto-transactions are more anonymous than traditional methods. However, even Coinbase now requires Photo ID from its users.