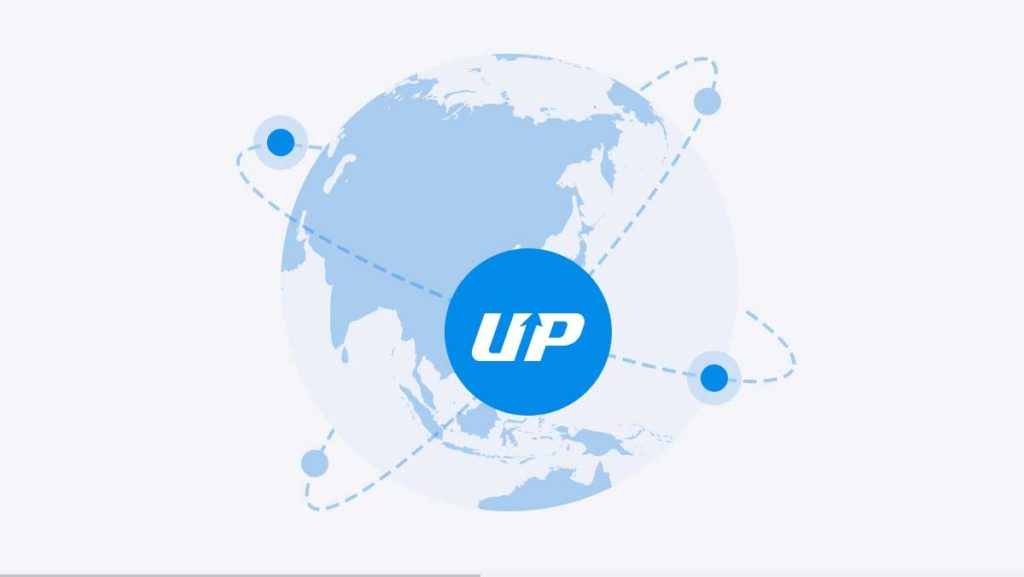 The Cryptocurrency exchange platform, UpBit, has been preventing its foreign users from withdrawing on the exchange.

The South Korean exchange was reported to have been attacked in November 2019. A total of 342,000 ETH, valued at approximately $50 million at the time, was stolen.

Users had thought the withdrawals were prevented so the company may investigate the attacks. Investors had speculated that the attack was worse than what the company had reported.

6,300 Chinese cryto-traders have complained that they have been prevented from withdrawing since December. This was as a result of the exchange’s policy to ban all foreigner  withdrawals even those who had updated  Know Your Customer (KYC) details.

Chinese users told Golden Finance in a Jinse report that

“Since November last year, the withdrawal by the Korean exchange UPbit was banned (only foreign users are prohibited from withdrawing money). KYC was submitted in accordance with UPbit requirements After the information, the situation has not been resolved. Moreover, users who failed to submit KYC information in a timely manner have been blocked from their accounts and cannot log in at all. “

With the new information coming to light, it appears that the ban wasn’t as a result of the attack. It might have been as a result Bithumb tax scandal which resulted in UpBit being fined with withholding tax worth 80.3  billion Korean won, or $70 million.

UpBit has responded that they are trying to strengthen their KYC and the possibility of internal taxation.

“We are strengthening KYC management in response to FATF’s proposal…After hearing reports about Bithumb taxation at the end of December, we also started to check the possibility of taxation internally. Since then, foreign customers who have added KYC cannot cancel the withdrawal. In order to reduce the foreign customer’s Inconvenience, we are conducting research from all angles. We are doing our best to resolve the inconvenience of foreign customers as soon as possible. “

A lawyer close to UpBit said the Jinse report that UPbit representatives tried to use 20% of the withdrawal amount of foreign users as collateral for subsequent tax replenishment.