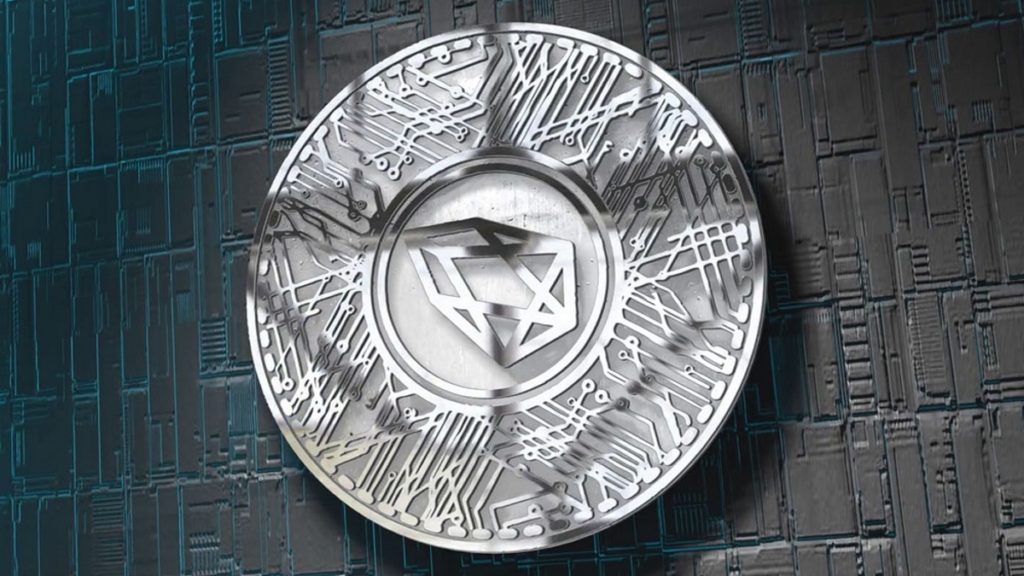 EOS has a system of voting for deciding significant changes in the network. EOS Nation is the name of the community active in decision making and voting. The community decided to reduce the inflation in mainnet from 5 percent to 1 percent. There was also an account in the EOS network named eosio.saving that kept the tokens made from inflation. The account balance is now 0.00.

Brendan Blumer, Co-Founder, and CEO at EOS tweeted about a new decision made by EOS Nation:

“Wow! I woke up today to find that a proposal to reduce #EOS network inflation from 5% to 1% had been proposed and passed by the community overnight. This speaks to the power of decentralized governance, and networks designed to operate in the best interest of their holders”. 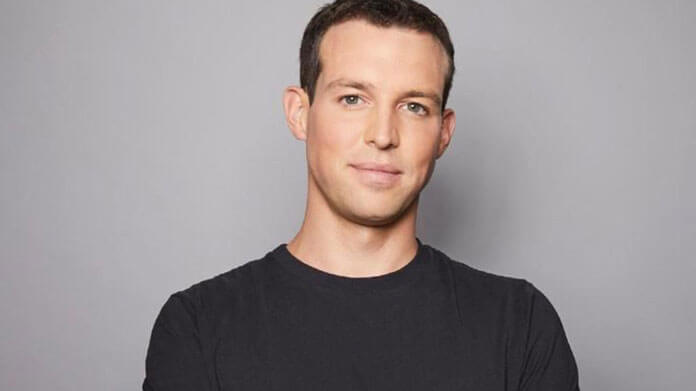 The EOS Block Producers also voted on deleting the remaining EOS in eos.saving account. So the account balance is now 0.00. There were 34M+ EOS Tokens in the savings account and all of that was burned after the decision.

What does inflation mean?

EOS network produced 5 percent new token every year. One percent was distributed daily to active Block Producers. Block Producers are 21 trusted accounts that all token holders vote and select them among each other. Those 21 accounts produce blocks in the EOS network. The remaining 4 percent of EOS accumulated in the eosio.saving account.

The change in the inflation rate of EOS tokens eliminated the token saving policy to a savings account. But the one percent distribution to block holders remains the same.

Some twitter accounts reacted to the decision in EOS Nation and called it not decentralized. They believe having 21 people as the main actors of a network is against the decentralized nature of the crypto economy. Anyway, some called the decision “Fifthing” in the EOS network, ahead of the bitcoin halving.