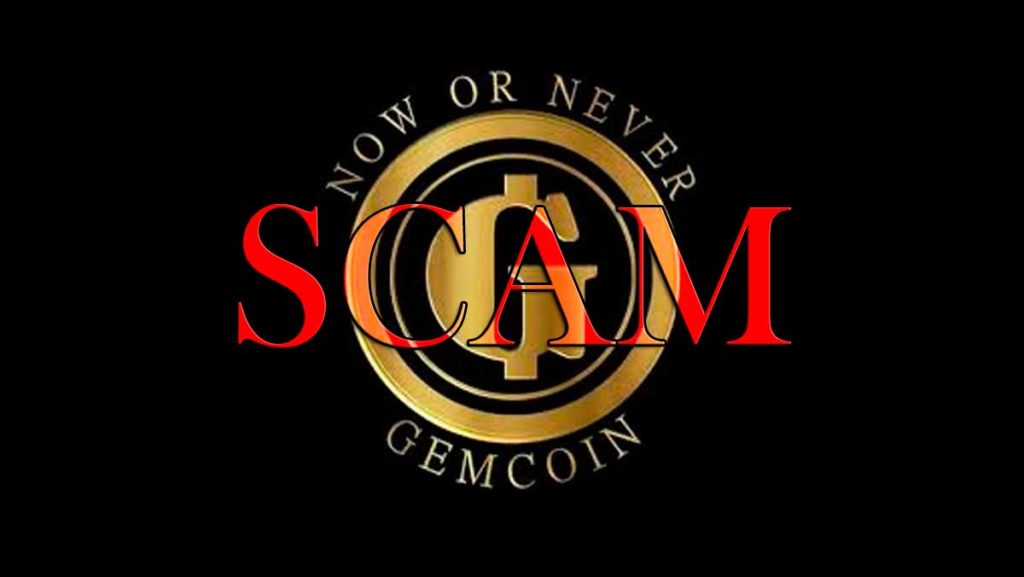 The founder of Gemcoin, a cryptocurrency scam scheme has admitted to wire fraud and tax evasion amounting to $147 million.

Steve Chen, a Californian resident admitted that he and his co-conspirators fraudulently promoted and advertised a cryptocurrency scam called Gemcoin. The scam scheme took $147 million from 70,000 victims.

Between July 2013 and September 2015, Chen ran a multi level marketing scheme to promote U.S. Fine Investment Arts, Inc. (USFIA) which rewarded investors first with points, and then with Gemcoins.

While the value of the coins supposedly increased based on the company’s gemstone sales, in reality, the USFIA did not own or operate any gemstone mines. Instead, USFIA bought gemstones from commercial suppliers and assigned grossly inflated prices.

The company had assured investors they owned $50 billion in assets, including an extensive rare, gemstone mining operation throughout the Dominican Republic, Argentina, Mexico and the United States.

The company also claimed to have received backing from several prominent mines, including the Amber mines situated in the Dominican Republic.

The catch, which was exposed by a wide-ranging federal investigation: none of it was real, according to prosecutors. None of it existed.

“Mr. Chen’s promises to investors were as worthless as his non-existent mines and phony digital currency. This case should remind all investors that trappings of success may convey legitimacy, but everyone should exercise extreme care when considering giving hard-earned money to any outfit promoting trendy products and extravagant profits.”

Chen also known as “Boss” is facing a 10 years prison sentence and a fine of at least $500,000. He is to pay “full restitution” to all the victims of the scam.