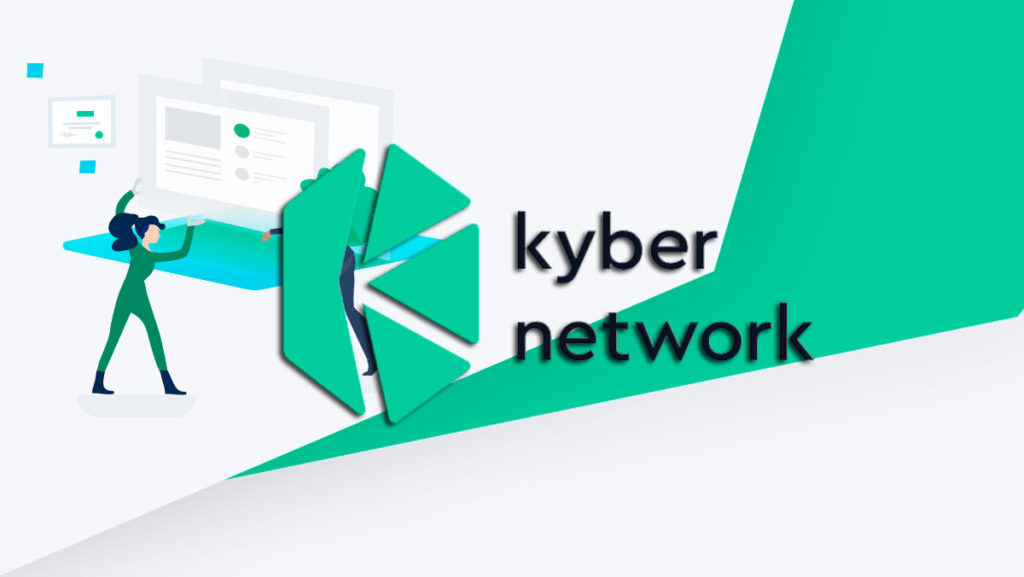 Kyber Network, an on-chain protocol that aggregates liquidity, recently recorded its highest 24H volume of $11 million with 43,000 ETH on February 12.

The company announced on tweeter that the new volume was an early Valentine Day gift. The tweet read:

“We received an early Valentine’s Day gift yesterday, recording our highest ever 24H volume of $11million! A sign of more exciting milestones to come this year.”

The cryptocurrency community on Twitter applauded the platform with some replying to the announcement with positive comments like “now it’s time to give return gift.“

According to one user on Twitter, @Sam42867090 gave a breakdown of how trade volumes by the company for the last two years. In his tweet, the user explained that on the same day, the previous year, Kyber Network recorded $480K with 4000 ETH. In 2018, the firm recorded 100k with 122 ETH.

Another user, @DeFi Dude, congratulated the platform stating that this was the first time any DEX has seen $10 in 24/hr volume. His tweet read:

“@KyberNetwork passed $10M in 24/hr volume today. Pretty sure this is the first time any DEX has seen $10m+ in 24/hr volume, so hats off to Kyber and the entire DEX scene here in DeFi land. The growth just doesn’t stop.” 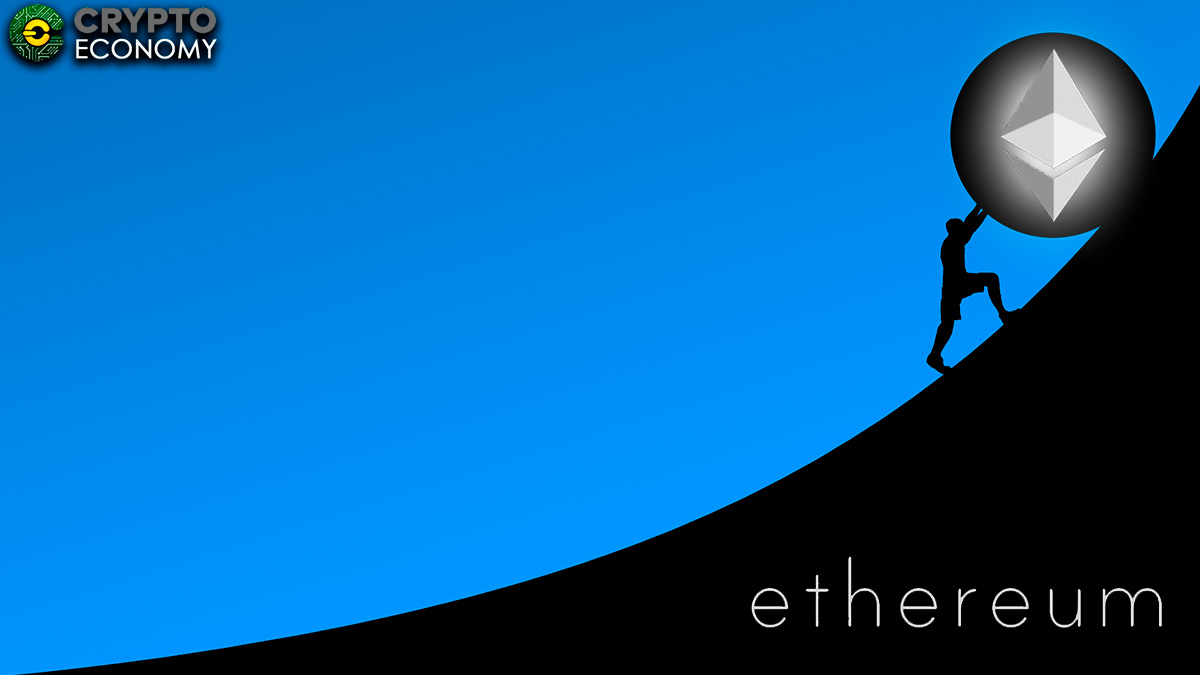 Factors contributing to the growth of Kyber Network

In recent months, Kyber has seen tremendous growth. Some have gone so far as to attribute this growth to decentralized finance.  Notably, the network is among the few projects that have managed to achieve the set milestones within the communicated framework.

The news comes at a time when the cryptocurrency community is preparing for ETHDenver, one of the largest Ethereum hackathon that will be held on February 14-16 in Denver, Colorado. Kyber Network will be among the participants according to @EthereuDenver:

“Excited to build with Kyber’s on-chain liquidity protocol and learn about their new $KNC token model? Be sure to find @KyberNetwork at #ETHDenver!”