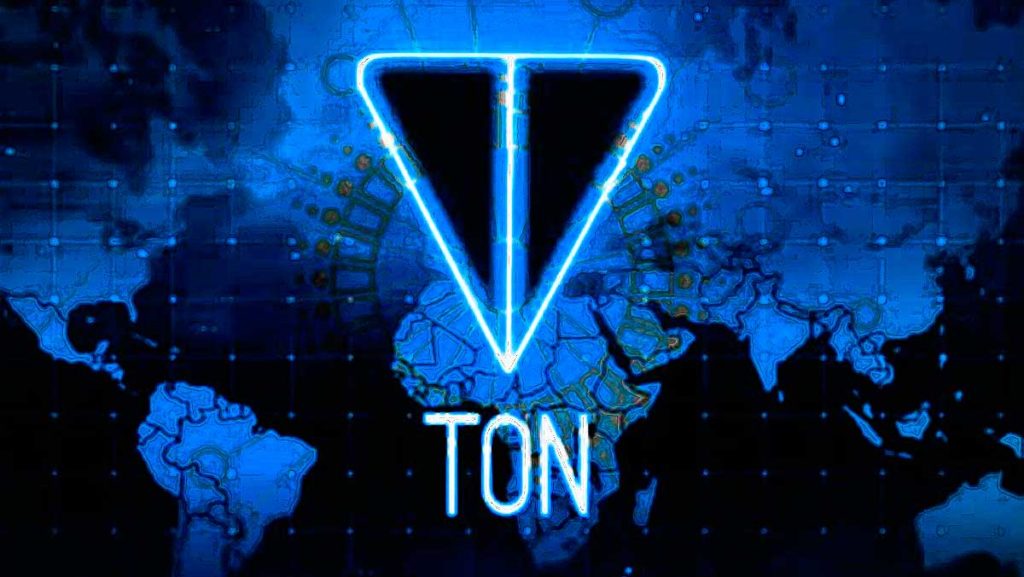 Telegram is considering the sale of it’s token, Gram. The representatives have had some meetings with SEC to solve the remaining legal issues of the token sale. The situation is now more challenging, and the US federal court had to comment about it.

Judge P. Kevin Castel of the US District Court for the Southern District of New York in a recent statement noted that Telegram and SEC should focus on economic realities of the token sale, which can have $1.7 billion value for Telegram.

The US court judge has some questions for Telegram regarding the conditions and policies about Gram token. For example, they have to be clear about the usability of the first round tokens and operation availability of the TON blockchain at launch. Besides, legal issues about the Telegram’s executives raises some concerns.

One of the main concerns for court judges and SEC is about interest and acceptance of Gram token. Telegram claims their initial tests show that there is enough interest in token among the cryptocurrency ecosystem. On the other hand, SEC raises concerns about legal violations from Telegram and not acting as Reg D standard.

SEC claims Telegram had violated some initial public offering laws and regulations. There were two rounds of the first token sale to private and accredited buyers. Telegram had to restrict those buyers from reselling their tokens but wasn’t successful in that.

The usability of the first sold Gram tokens is another concern for SEC. Attorneys believe the first purchasers only bought the token to resell it with high returns in mind. They call it a capital raise and not a legal token sale.

Castel received some additional documents from Telegram that claim they had an agreement with initial buyers not to resell the tokens. But SEC believes the issuer had to have more policies and solutions to restrict selling.

The Ton blockchain will be launched on April 30. The assured Telegram lawyers that another court on the case will be held before that time. Telegram consented to postpone the first round of public token sale until a decision is made in the court.