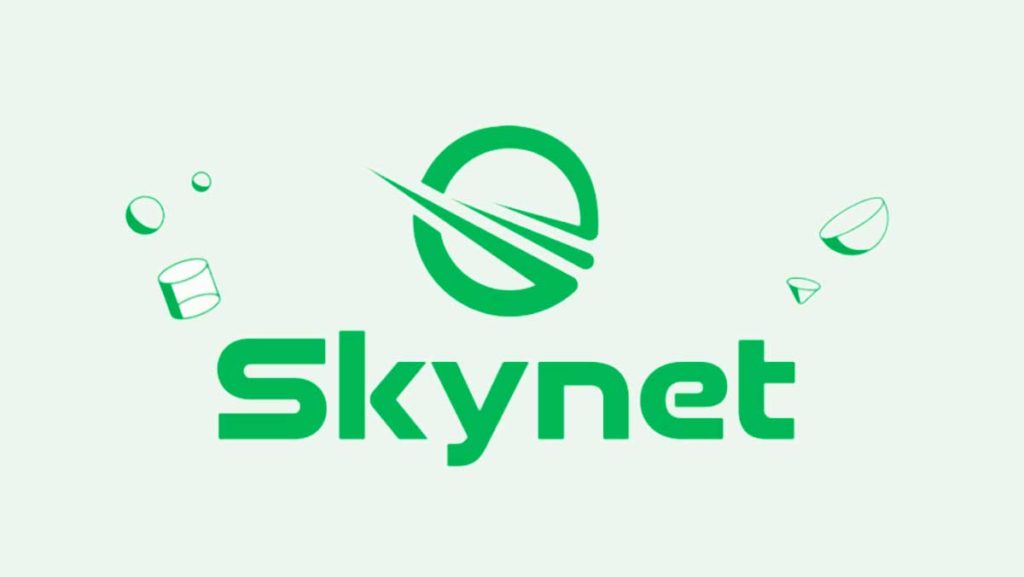 Nebulous CEO David Vorick made the announcement in a blog post on Medium on Tuesday, February 18. According to the CEO, the product is combined engineering and operational effort of more than 20 years.

Nebulous is the company behind the development of Sia Blockchain, cloud platform that aims to provide a solution for decentralized storage.

Users and developers can upload their files and application that will be available to world as long as a single person is willing to pin this file on the platform. The David Vorick said:

“Skynet is a permanent home for data and applications. It’s an unbiased substrate where files and applications can be deployed that will long outlast their original uploader. Much like Bitcoin, Skynet is an independent organism that operates on marketplaces and incentive structures, rather than cloud servers and human intervention.”

When a Skynet users a pins a file, it becomes available to world. Someone, other than uploader, can also reinforce the file by pinning it himself. According to the CEO:

“So long as a single person chooses to pin the video, that video will remain online and available to the world. That person does not even need to stay online themselves. Skynet has infrastructure for hosting the video and ensuring both high uptime and smooth playback.”

This pinning mechanism is the power behind Skynet. According to Vorick, Skynet is a publication medium with no standards, no requirements, and no terms of service.

Skynet is a layer 2 built on top of Sia Blockchain. Files on Skynet Network are by default unencrypted but users can always encrypt files before putting them on Skynet to protect their privacy. The encryption feature is underway that will allow users to create their own encryption group.

Uploading happens via Sia nodes and downloading via Skynet portals. Anyone can run a portal but it costs about $10 per month more in transaction fees than running a typical Sia node.

Nebulous, launched in 2015, delivers permission-free decentralized storage solutions. The company currently has onboarded about 1,000 to 2,000 users, who have collectively stored over four petabytes of data across over 1 million storage smart contracts.