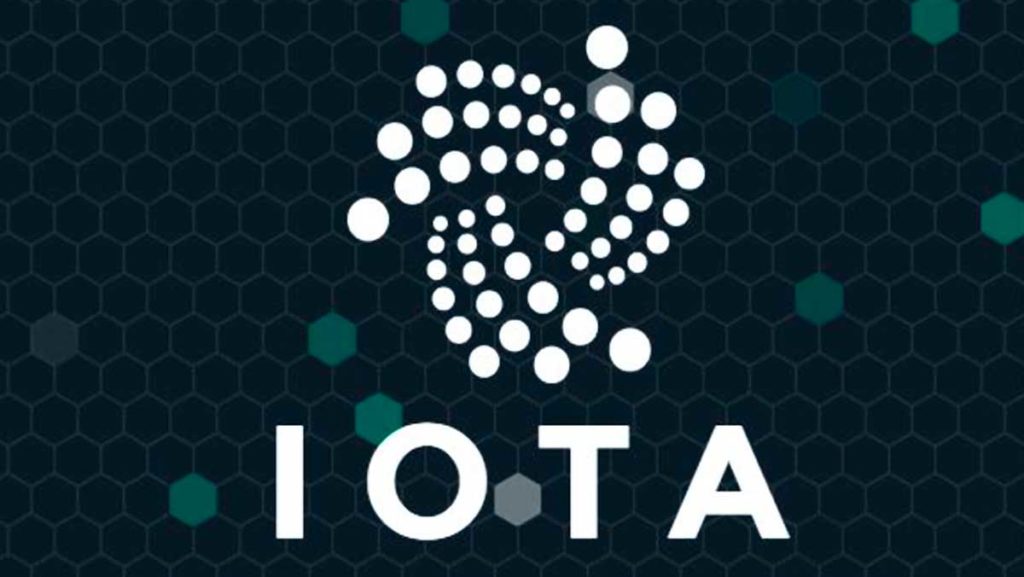 Following an update of its compromised Trinity wallets,  the platform has advised its users to change their passwords.

After an attack on its network, the Tangle, last week, the Iota foundation stopped its network. The hackers stole tokens from at least 10 high-value accounts on the network.

The foundation traced the vulnerability of the network to the desktop version of Trinity.

“Trinity users – If you opened #Trinity between Dec 17th 2019 – Feb 18th 01.30 CET 2020, you will need to use the seed migration tool to protect your tokens. Further details about the tool and migration period soon.

Only those who used the desktop version are expected to be have been affected by the hack. Those who opened the Trinity desktop version during the date range are opened to the vulnerability, the foundation is confident. The mobile version of the wallet has gotten a new update. As caution for its Ledger Nano users, the foundation has advised that all its account holders to change their passwords.

In resolving the issue of vulnerability, the password change is expected to be just a start. Token owners may need to acquire new seeds. The 81 character keys that hold Iota on the Tangle.

The network may restart. However, this will not be done until a tool for the seed migration process has been put in place. After this, the network may have to restart.

The foundation has also promised that a full report on the hack will be made available. It’s known that the attack might have been as a result of the integration of Moonpay into the platform. The Integration was to allow for Iota users buy Iota directly from their wallets. In the patched version, the Moonpay function doesn’t appear.

However the attack came about, the hackers may have attacked and acquired a large amount of seeds. It appears that users who hold tokens and don’t use the migration tool may still be vulnerable.

The foundation has promised a remediation plan for those who were affected by the attack.

This is a testament that Crypto is to subject to attacks. It also proofs that well secured platforms may still be vulnerable to attacks.  This event shows that Cryptocurrencies and blockchain are a work in progress.