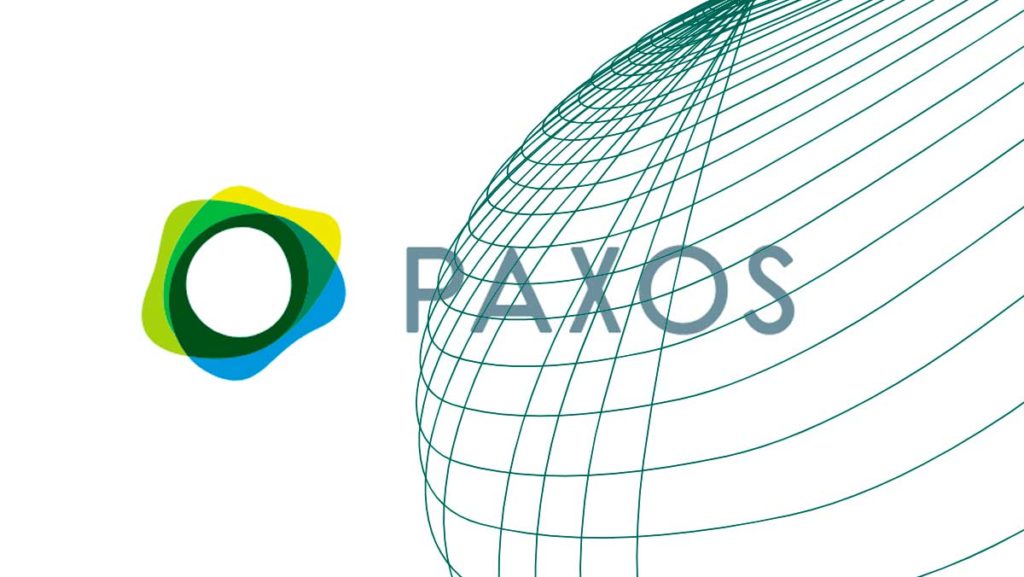 According to the announcement made on February 20, the Paxos Settlement Service is the first blockchain-enabled settlement that will be used in live environment for US-listed equities.

The Paxos aims to cut the settlement timeline which is currently upwards of 48 hours down to near-instant and eliminate the use of third parties such as the Depository Trust & Clearing Corp. (DTCC).

According to Paxos, Paxos Settlement Service is a private, permissioned blockchain solution designed to allow two parties to bilaterally settle securities trades directly with each other. Credit Suisse and Instinet are the first two firms to use the services but the third participant, Société Générale, will soon also begin settling U.S. listed equities trades.

The firm further highlighted that its service was launched under No-Action relief letter from the staff of the U.S. Securities and Exchange Commission (SEC) which it, as reported, received in October last year. . This No-Action relief letter means the SEC will not recommend to the Commission that the SEC undertake enforcement action against Paxos when it starts to roll out its settlement service.

However, the announcement notes that the firm will submit its application for clearing agency registration with the SEC in 2020 so that it can offer the Paxos Settlement Service to all broker-dealers to settle US-listed equities.

“Launching Paxos Settlement Service under No-Action relief is the first step in our journey to transform post-trade infrastructure in the securities industry. We’ve worked closely with Credit Suisse and Instinet to build a solution that can deliver long-term cost benefits and together we will refine the system in a live environment. Our upcoming application for clearing agency registration demonstrates our dedication to modernizing market structure on a large scale.”

Credit Suisse is a global wealth manager, investment bank and financial services company founded in 1856 and based in Switzerland. The firm is best known for its strict bank–client confidentiality and banking secrecy practices.

“The initiative has the potential to deliver great efficiency and cost savings to the post-trade cycle. Paxos Settlement Service introduces blockchain technology that’s compliant with regulations and allows us to take important strides towards evolving market structure and unlocking capital that is tied up in legacy settlement processes.”