Tezos [XTZ] – What is this cryptocurrency and what is it for? 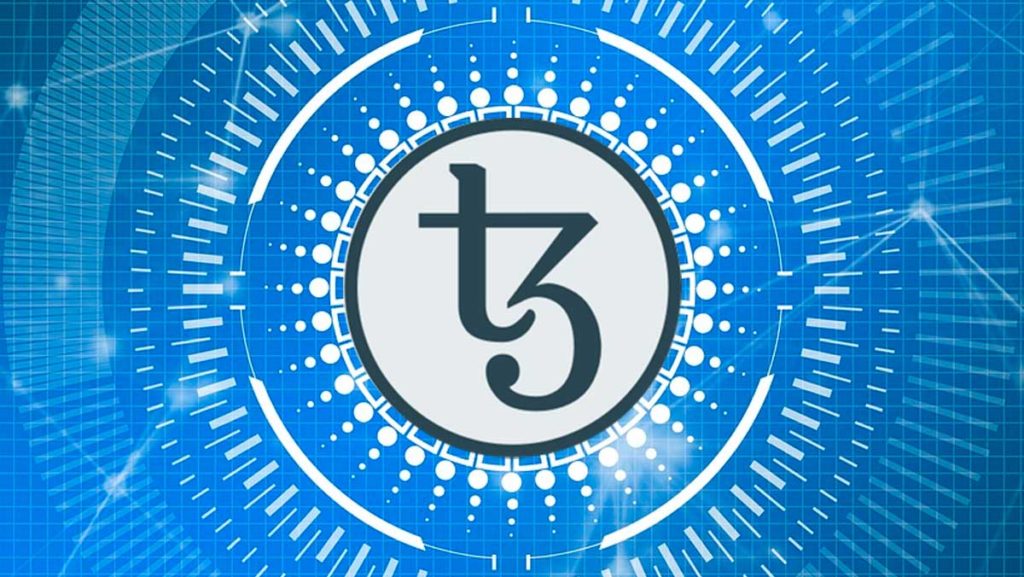 Tezos is an upgradeable and open source platform, from which smart contracts and decentralized applications (DApps) can be created.

The project was led by Arthur Breitman and his wife Kathleen Breitman. Although the cryptocurrency Mainnet was launched in 2018, the Tezos whitepaper was published on September 2, 2014.

This same year Arthur and Kathleen hired a group of developers to help build the project.

A remarkable feature of Tezos is that thanks to the self-amendment, it can evolve and update without having to fork in 2 different block chains, which avoids the problems that these bifurcations carry, such as the division of the community that follows to the project.

Under the POS consensus protocol, the nodes participating in the Tezos blockchain reach a consensus on the state of the network.

As in other projects with POS it is necessary to make a deposit to participate in the consensus, the Tezos network penalizes the dishonest behavior of its participants, if a participant acts dishonestly, he could lose the deposited funds.

The participants who create blocks are called Bakers, these Bakers bring the power of their equipment to the network to validate transactions and the reward for each validated block is 16XTZ.

To be a Baker you must own at least 10,000XTZ, this amount is considered 1 roll.

The more “rolls” of Tezos is in possession, the Baker is more likely to be chosen to validate transactions.

If a holder does not have enough XTZ to be a Baker, there is a possibility to delegate participation in the consensus to others.

The language used by the blockchain to write smart contracts is Michelson.

To compare with the language used by Ethereum, we can say that the Ethereum virtual machine is for Ethereum, what Michelson is for Tezos.

In addition to Michelson, Tezos is creating a language called LIGO. This language is still under development but is being designed to develop longer contracts than one would naturally write in Michelson.

The foundation of the project has an orientation, strategy, decision-making and capital deployment role.

The foundation wants to empower people and entities around the world to create a robust and decentralized community together.

“We believe that Tezos will drive social, political and economic innovation worldwide. Our main mission is to support the Tezos protocol and ecosystem at the service of this objective.”, they say on their website.

The post Tezos [XTZ] – What is this cryptocurrency and what is it for? appeared first on Crypto Economy.