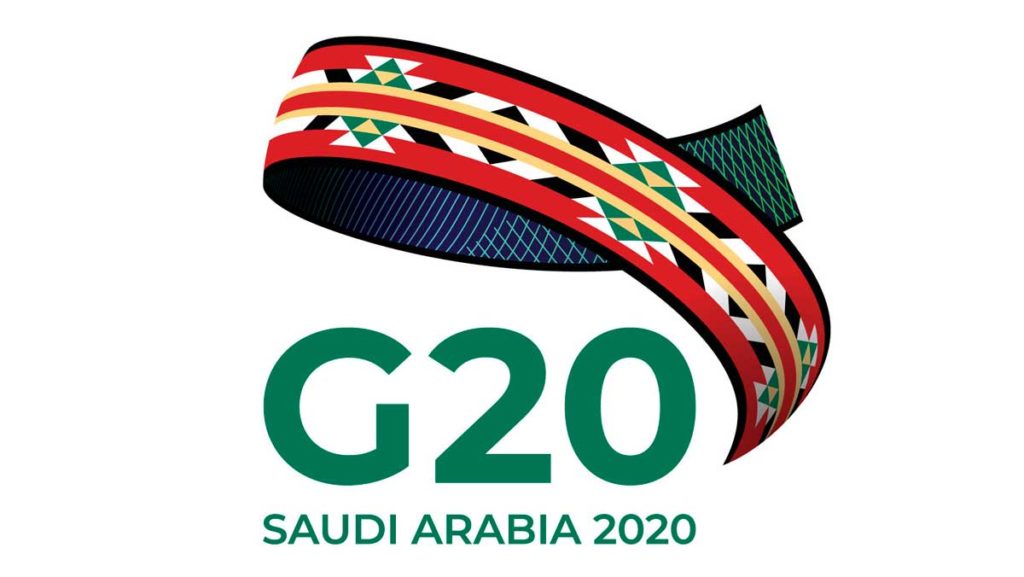 According to the reports, the leaders form G20 reiterated their commitment to apply follow FATF standards to address the risks posed by cryptocurrencies and global stablecoins like Facebook’s Libra.

The statement released after the second day of meeting reads:

The meeting of G20 finance leaders held last year in December in Argentina, also shared similar stance that required countries to follow the standards for crypto assets and related service providers set by the FATF.

In the latest G20 Summit, the stance about global stablecoin remained the same as it was in the Summit held last year in June in Osaka, Japan, where the leaders agreed that the issuance of global stablecoins should not be allowed until various global risks they pose have been addressed properly.

The statement released after the meeting, reads:

“We reiterate our statement in October 2019 regarding the so-called ‘global stablecoins’ and other similar arrangements that such risks need to be evaluated and appropriately addressed before they commence operation, and support the FSB’s efforts to develop regulatory recommendations with respect to these arrangements.”

The G20 is also expecting reports on virtual assets from global regulatory organization like the Financial Stability Board (FSB), the International Monetary Fund (IMF), and the FATF.

The FATF released new global standards for crypto assets in June 0f 2019. This Interpretive Note and guidance on assets crypto states that crypto service providers will be required to implement the same requirements as traditional financial institutions.

Countries are now required to assess and mitigate their risks associated with virtual asset financial activities and providers; license or register providers and subject them to supervision or monitoring by competent national authorities.

An excerpt from the guide published by the FATF, to mitigating money laundering and terror financing risks reads:

“The FATF Recommendations require supervisors to allocate and prioritize more supervisory resources to areas of higher ML/TF risk. This means that supervisors should determine the frequency and intensity of periodic assessments based on the level of ML/TF risks to which the sector and individual VASPs are exposed.”