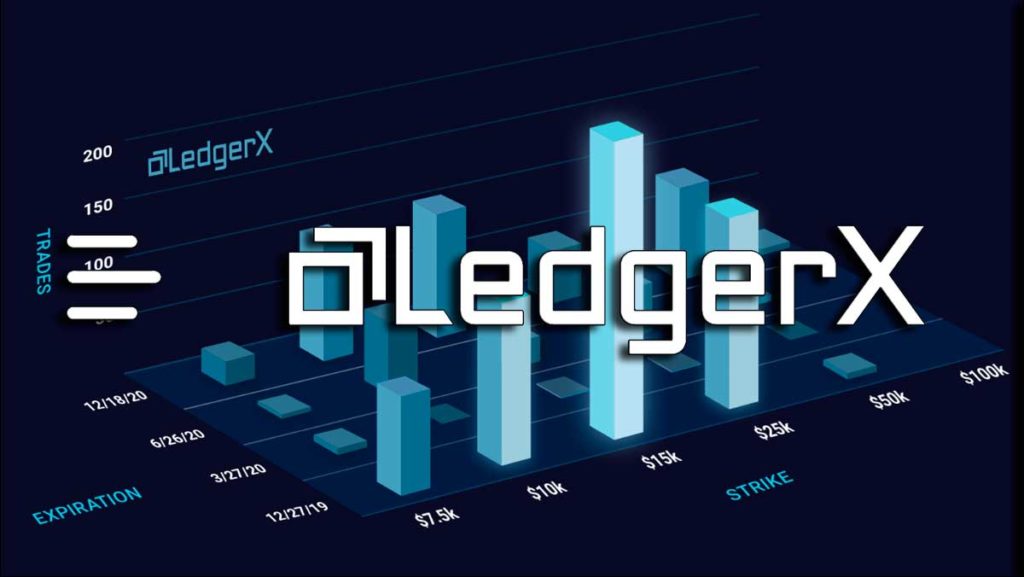 LedgerX, first US-based cryptocurrency derivates exchange regulated by Commodities and Futures Trading Commission (CFTC), has made the announcement that its co-founder Zach Dexter will be working as chief executive officer (CEO) and president of the exchange starting from March 1, 2020.

LedgerX made the announcement in a press release published on February 11. According to the press release, Zach Dexter will replace the current CEO Larry E. Thompson who, after March 1, will continue working with the exchange as a chairman.

“Our board is very supportive of Zach’s bold plans to grow the LedgerX platform, which will include a greater emphasis on products designed for individual traders who seek the stability and safety of a fully regulated US exchange. We’re excited to see Zach back and primed to fulfil LedgerX’s original mission.”

Zach Dexter is the founder of LedgerX along with Juthica Chou, Paul Chau, and Paul L Chou. Dexter was first worked as a chief technology officer (CTO) at LedgerX where he led many of LedgerX’s regulatory and controls audits, drove all technical aspects of the company’s successful exchange and clearinghouse license applications, and developed the company’s trading, custody and settlement systems. Then he, because of unknown reasons, left the company.

On January 10, 2020, the company announced the return of Dexter, initially as an executive officer and now, according to the new announcement, he will replace the interim CEO Larry E. Thompson.

“I am honoured and excited by the opportunity to assume leadership of the company. This is an exciting time in the cryptocurrency marketplace, and l look forward to the significant opportunities we have to increase our retail base and to work with market makers to develop incentive programs to help create deep, liquid markets on LedgerX.”

“I also want to note the exceptional job Larry has done as interim CEO in providing strong leadership during this time of transition.”

But this process is not as smooth as it looks. In last December, Ledger Holding, parent company to LedgerX, placed two founding executives on administrative leave that included former CEO Paul L Chou and Juthica Chou, president and chief risk officer of LedgerX at that time. Then board of directors appointed Larry E. Thompson as interim Chief Executive Officer and Lead Director of Ledger Holdings.

Issues started appearing after the announcement of the return Zach Dexter on January 10 when a LedgerX board member and investor Nicholas Owen Gunden withdrew all his money held at LedgerX, and in letter written to LedgerX Holding Board, LedgerX board, and other related entities to LedgerX, raised concerns about the operation of the exchange after the departure of two executives. He said that the departure of two executives were unfair and without any significant reasons.

He further expressed his concerns that Miami International Holdings (MIAX), one shareholder in the company, might be attempting to take over the company, or at least acquire its regulatory licenses.