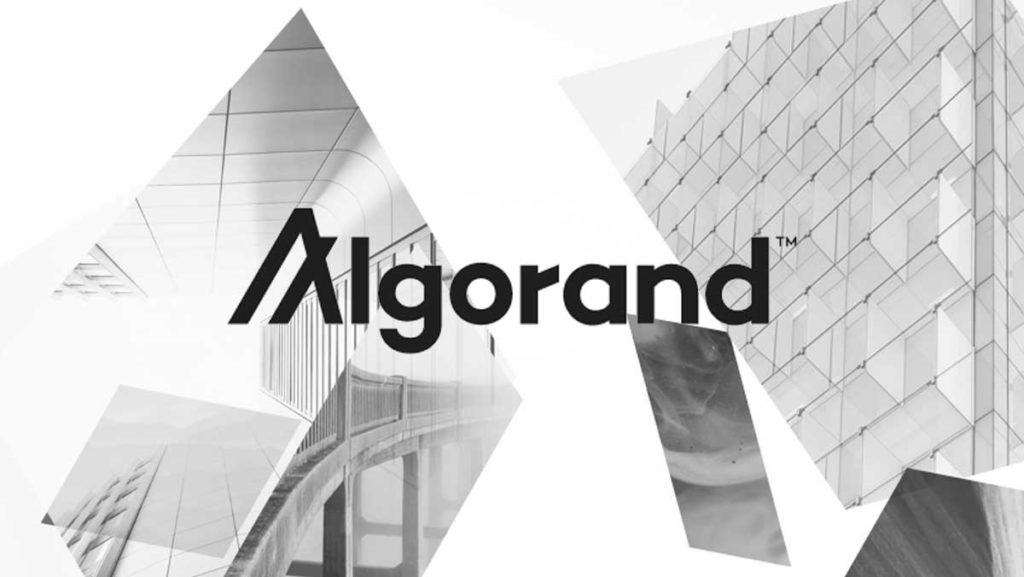 Founded in 2017 by MIT professor Silvio Micali, Algorand is a completely decentralized, secure and scalable blockchain. To create the project, Silvio worked with an internationally recognized team of researchers, mathematicians, cryptographers and economists.

Thanks to its unique consensus algorithm, the Algorand blockchain cannot be forked. Due to its high speed, this project wants to become a true means of exchange and this platform will also facilitate the tokenization of any asset.

“Algorand uses a pure participation test protocol (PPoS) based on the Byzantine consensus. The influence of each user in the choice of a new block is proportional to their bet (number of tokens) in the system. Users are selected by random and secret to propose blocks and vote on block proposals All online users have the opportunity to be selected to propose and vote. The probability of choosing a user and the weight of their proposals and votes are directly proportional to your participation.”, they explain on their website.

Algorand 2.0 is an update that was carried out in layer 1 of the network, which allows the creation of distributed applications on an enterprise scale without sacrificing performance or security and brings new functionalities to the network such as:

The network supports two types of nodes, the relay nodes and the participation nodes.

These nodes serve as network hubs, their main function is to reduce the transmission time when sending a message, perform signature and validation checks and propagate valid messages.

These nodes are connected to the relay nodes and contribute to the consensus protocol of the Algorand network.

The project is constantly updated and evolving. Your team is currently working on the following improvements.

The Algorand Foundation is responsible for promoting participation, development and innovation in the platform. This foundation strives for a completely decentralized blockchain, which is why they take care of every step of the project.

“The Algorand Foundation is dedicated to fulfilling the global promise of blockchain technology by leveraging the Algorand protocol and open source software, which was initially designed by Silvio Micali and a team of leading scientists. With fundamental beliefs in establishing a chain of open blocks, public and without permits, the Algorand Foundation has a vision of an inclusive ecosystem that provides the opportunity for all to take advantage of the potential of an equitable and truly borderless economy.”, they state on their website.