Bitmain Opens Sales of AntMiner S19 Series in China; Shipping Expected to Start on May 11th 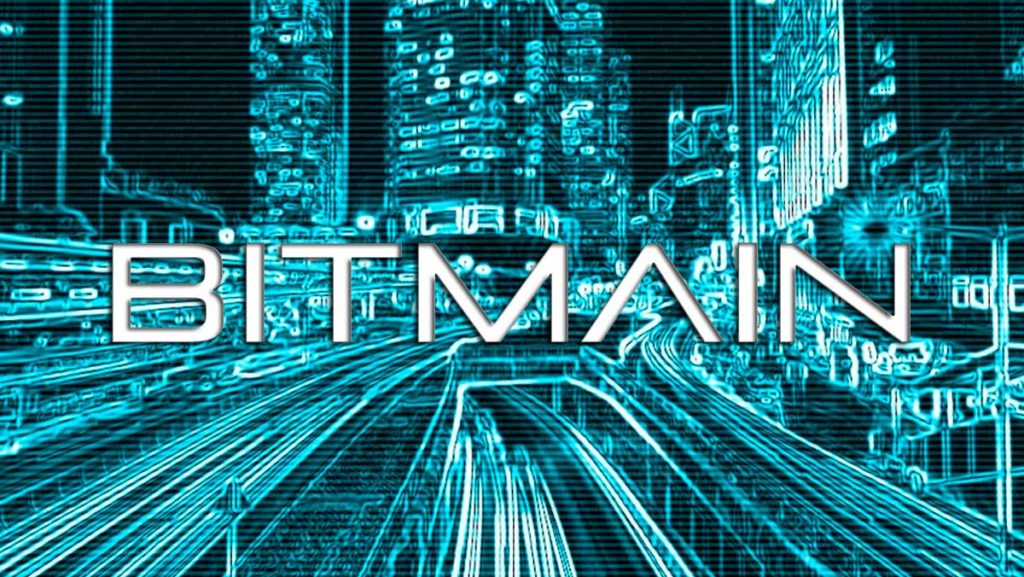 Bitmain, the leading manufacturer of the bitcoin mining equipment including the AntMiner, announced on Twitter saying,

This announcement came about a month after the announcement of the new flagship series from Bitmain. Bitmain touted the new equipment as the most powerful miner and according to the spec sheet, it may well be.

According to the February announcement on the upcoming S19 and S19 Pro miners, the two models will come in two variants each meaning that four versions of the S19 series will be released. 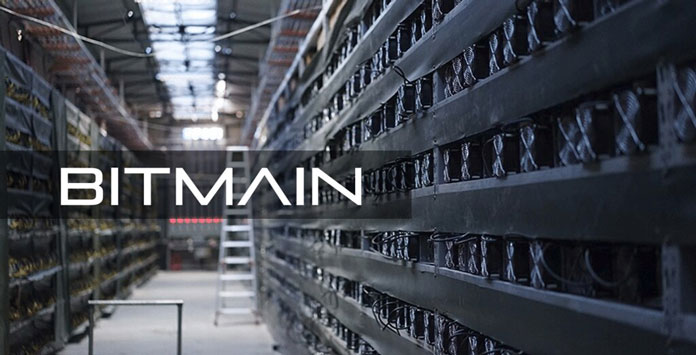 The two models will retail at roughly $2,180 for the lesser-powered S19 while the Pro version will start at a little over $2,900. Despite the premium price tag, the machines have proven sought after as they have sold out in China where they were launched for sale on Monday.

Shipping dates as announced will start on May 11th through 20th, dates that didn’t sit well with market participants who started accusing Bitmain of ‘playing against’ their clients.

The Bitcoin halving event is estimated to happen in about 50 days which may be on May 13th. Following this event, Bitcoin miners will be competing for fewer bitcoin rewards with the same hash rate unless they land their hands on the new S19 machines which are promising to deliver hash rate numbers that are double the current figures.

Anyone with the new Antminers will have a leg-up over the rest of the miners. For instance, Twitter user and CEO of Social Blade Jason Urgo tweeted on Monday saying,

“Shipping May 11thish. Gee, I wonder why you picked that date lol. I thought you guys said you didn’t use them yourself first before shipping them? Or is it just to make sure the ones you do have for you get the most out before you ship these.”

People were expecting the machines to be shipped sooner before the bitcoin halving event sets in.

The post Bitmain Opens Sales of AntMiner S19 Series in China; Shipping Expected to Start on May 11th appeared first on Crypto Economy.