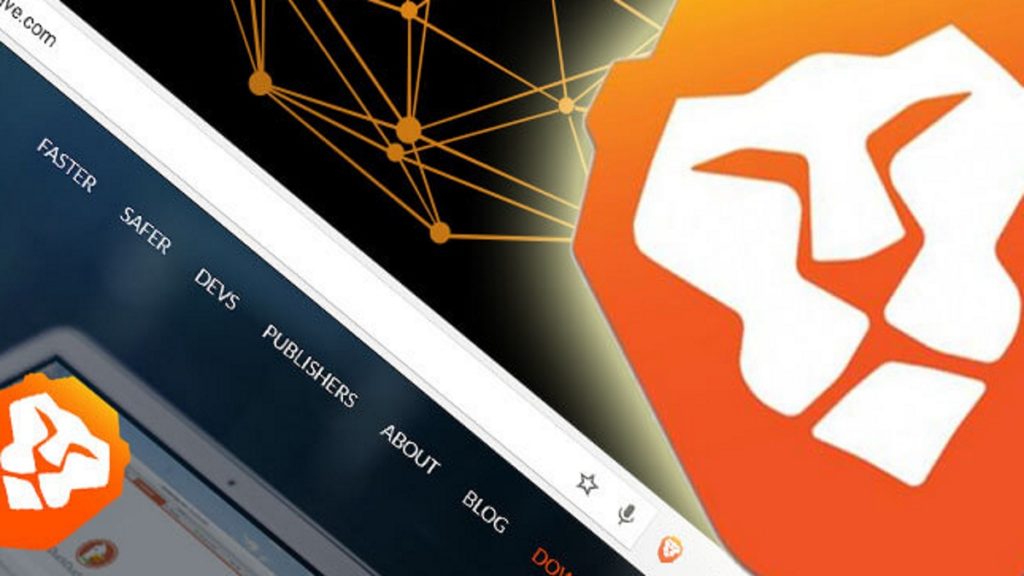 Brave signed a collaboration with the TAP network that will connect consumers to real-world brands through blockchain. The announcement claims the “Brave users can now use BAT tokens for real-world rewards from brands in the TAP network.”

Tokens in the real world

Brave software, the team behind the privacy-focused browser, Brave, announced a new partnership that aims at bringing blockchain technology to the real-world. The new partner is the TAP network; a company provides a reward program to customers as a service.

TAP network has about 250,000 customers, including some of the biggest brands in the world. The new partnership enables Brave users to redeem their BAT tokens for real-world rewards. This feature makes BAT tokens more useful and also provides a vast new user base and consumer audience for brands in the TAP network.

The users of the Brave browser, get paid for viewing advertisements on the platform. The business model is based on distributing advertisement revenue to real users. Their income is in BAT (short for Basic Attention Token). The browser has about 12 million monthly active users.

Brave software’s partnership with the TAP network creates a new opportunity for BAT holders and the users and publishers in the Brave ecosystem. The users in the United States can now redeem their tokens for buying gift cards from top national brands. 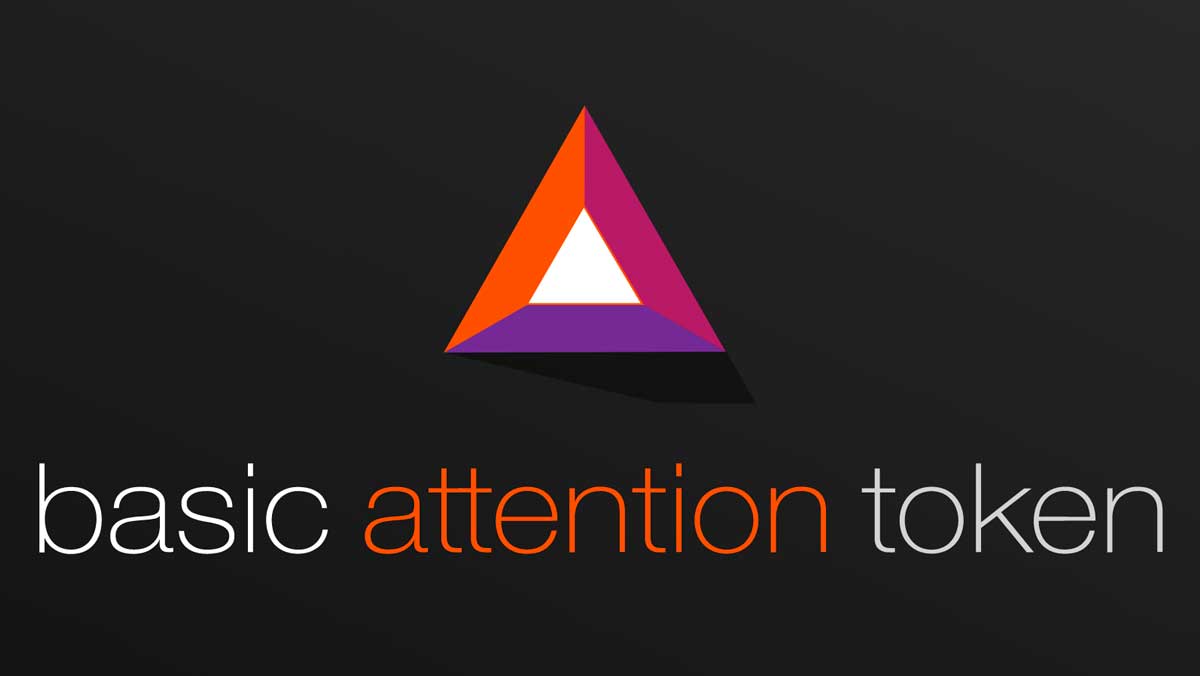 The users of the Brave desktop browser have to verify their wallet first to redeem the BAT tokens. The verification process is simple and can be done with Uphold. Then, they should connect the wallet to the TAP network through OAuth. The feature is now available for the Brave Nightly version users and will be available for the public in 6 to 8 weeks.