British Fintech Firm Revolut Launches Its Mobile Banking App in the US, Support to Cryptocurrencies is Yet To Come 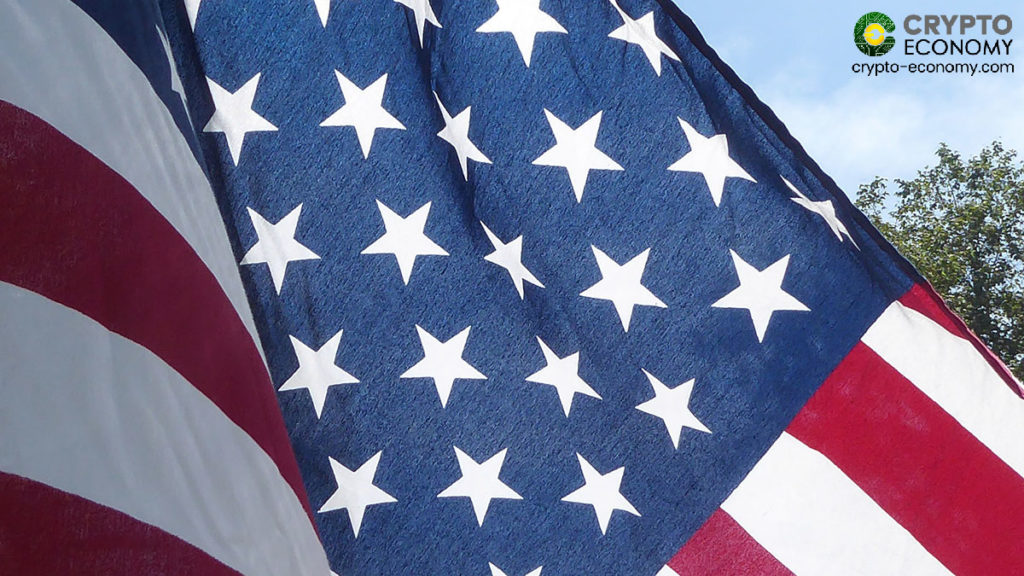 Revolut, a United Kingdom-based digital app, today, March24, has launched its services in the US but the support to cryptocurrencies is yet to come.

The head of marketing and communication at Revolut Chad West made the announcement on official website. The app has been launched but crypto enthusiasts have to wait until its crypto trading feature is up and running.

Revolut launched the app in 2015 and currently, it is now well established in Europe and the UK. The firm claims to have onboarded 10 million users. In addition to streamlined fiat currency account services, Revolut launched its support for cryptocurrencies in 2017. The app currently supports Bitcoin (BTC), Ether (ETH), Litecoin (LTC), Bitcoin Cash (BCH), XRP.

In February 2020, the firm raised $500 million in series D funding round led by U.S. investment firm TCV that took the total amount raised by Revolut to $836 million. In September of 2019. The company also announced a partnership with Visa to expand its services globally across 24 new markets, including North America.

Revolut is an entirely app-based firm so user can open account in minutes after some mandatory know your customer (KYC) verification, directly from their Android or iOS smartphone.

With the launch, US customers can now hold and exchange 28 currencies in the app, including British Pounds, Canadian Dollar and the Euro. Via a partnership with Metropolitan Commercial Bank (MCB), customers will be able to get their salary up to two days in advance via direct deposit at no cost. Revolut is also offering Federal Deposit Insurance Corporation (FDIC) insurance up to a value of 250.000 $.

US customers can send and request money from their friends right through the app instantly and for free. To withdraw funds form Revolut account, more than 55,000 ATMs in the Allpoint ATM network are there. The announcement reads:

“In addition to being a regulated financial organization, Revolut is a technology company, which means we take data and privacy seriously. You can customize your Revolut card in the app, turning on/off individual features including swipe payments, contactless payments, and ATM withdrawals.”

Some other sources are saying that Revolut also intends to offer commission-free stock trading and cryptocurrency trading in the near future, just like its potential competitors such as Robinhood which, as reported, was under a barrage of criticism as it faced consecutive technical outages in the first weeks of March.

The post British Fintech Firm Revolut Launches Its Mobile Banking App in the US, Support to Cryptocurrencies is Yet To Come appeared first on Crypto Economy.