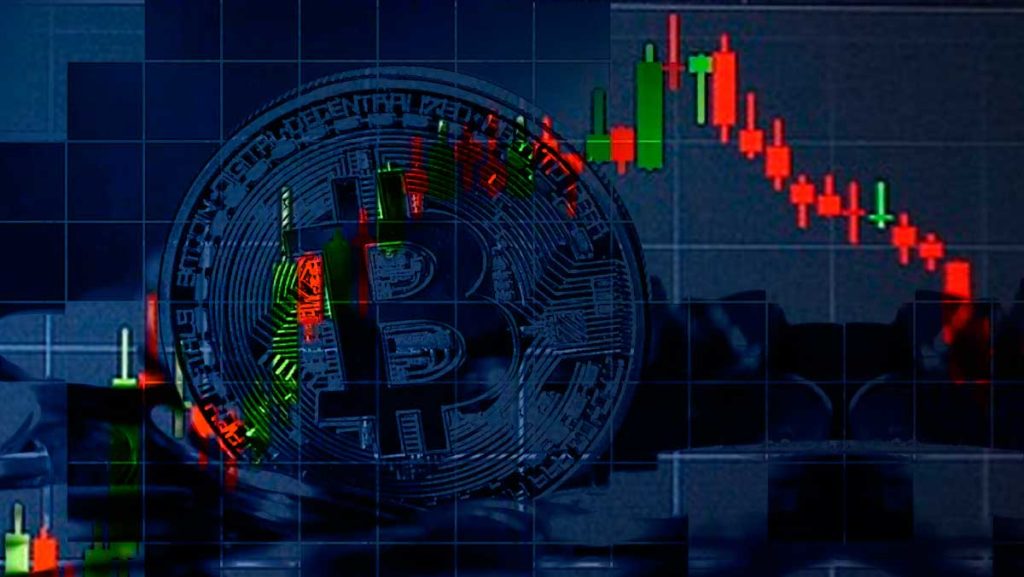 Chainalysis published the report on Wednesday, March 18. According to the report, Since March 9, the exchanges received a total of 1.1 million bitcoin over eight days, highest at 319,000 bitcoin on March 13, which was way higher than compared to an average of 52,000 bitcoin per day prior to March 9 since the start of the year.

According to report, this sell pressure have now eased as after the crash, the inflow has just dropped to double the daily average which 9x during the crash. Now the price of the coin is stable as the report reads;

“At least two thirds, if not more, of this extra bitcoin has already been moved off exchanges and daily inflows to exchanges are now just twice the average. Following this, the bitcoin price has stabilized.” 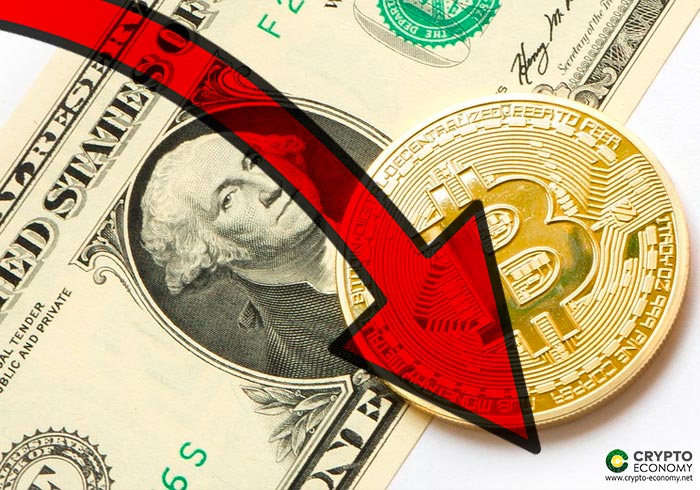 The report further states that professional traders and investors were responsible for 70% of the Bitcoin flowing in out of the exchanges. There was also significant involvement of retail investors as small BTC transfer – between 0.1 and 10 bitcoin – was also doubled since March 9. However transfer between 10 and 1,000 bitcoin were responsible for 70% of the activity.

“Of that 712,000 bitcoin, between 40,000 and 240,000 remain on exchanges, meaning that only between 6 and 34% of the extra inflow has either yet to be sold or has been sold but could easily be sold again by the new owners. In other words, the majority of excess bitcoin arriving at exchanges has been sold, and the worst of the oversupply appears to be finished for now.”

The report concludes that the price is now stable but amid COVID-19 pandemic, future is hard to predict as professional trader will continue to drive more events. So the reports suggests people to keep an eye on the amount being transferred to exchanges.