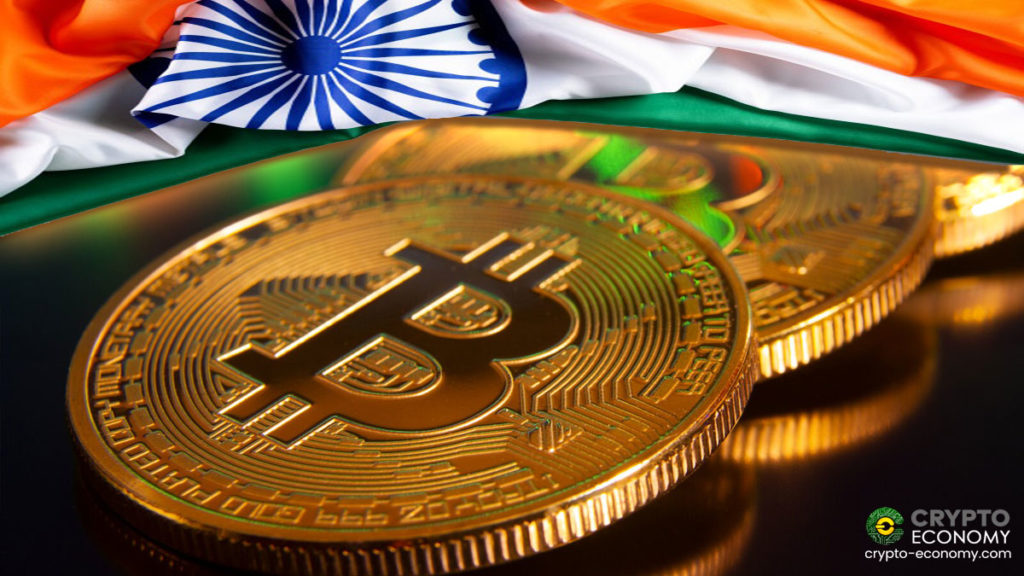 Indian cryptocurrency exchange CoinDCX has announced the closing of its Series A funding round on Monday which was led by Polychain Capital, Bain Capital Ventures, and BitMex operator HDR Group.

The exchange raised $3 million that it plans to use to enhance its product and service offerings, research and development, bump up its marketing activities and finally employ more people. The exchange so far has about 50 employees.

The news comes merely weeks following the March 4th announcement by the Indian Supreme court which legalized cryptocurrency transactions in the country which were banned by the Reserve Bank of India in April 2018.

According to a report by the local news media Inc42 published on Monday, CoinDCX Co-founder and CEO Sumit Gupta revealed that the funds will be instrumental in the market expansion now that the Supreme Court has removed the largest impediment the exchange had in terms of expansion.

Gupta believes that with the growth of the cryptocurrency sector in India, the national economy could easily rise to a valuation of $5 trillion over the next 5 years.

“To achieve that target, India’s minimum annual growth rate will need to be greater than 10.8% every year. With India’s current GDP growth falling sharply from 8% last year to 5% in the second quarter of 2019, it is clear that our economy needs a strong boost to hit our target of being a $5 trillion economy,” Gupta said adding that he believes “India stands a chance to live up to this goal by embracing the next wave of crypto adoption.”

CoinDCX was the first exchange in India to reintroduce direct purchases of cryptocurrency in India using the local currency – the Indian Rupee – after the Supreme Court lifted the RBI ban. The exchange was founded in 2018 by Gupta and Neeraj Khandelwal to take advantage of the blossoming cryptocurrency economy at the time before the RBI ban was effected which limited commercial banks from conducting business with any crypto-related entity.

Following this ban, the platform pivoted towards offering marketplace-based P2P services that circumvented the need for the platform to have a functional bank account. Its business model includes a market aggregator that sourced liquidity from leading platforms Binance, Huobi and OKEx.

“We have chosen to partner with CoinDCX to build out a superior trading product that is fit for the region and to support its move to promote cryptocurrencies in one of the largest markets in the world,” PolyChain Capital founder Olaf Carlson-Wee said in a statement on Monday. “The Supreme Court’s decision to strike down the banking ban is an encouraging sign for the broader cryptocurrency ecosystem in India and we are confident that there is huge potential growth in this market.”

“The recent developments in the cryptocurrency regulatory landscape in India are very encouraging and are likely to accelerate adoption and innovation in this sector.”

The post Crypto Exchange CoinDCX Raises $3M in Series A Funding Round to Expand Services in India appeared first on Crypto Economy.