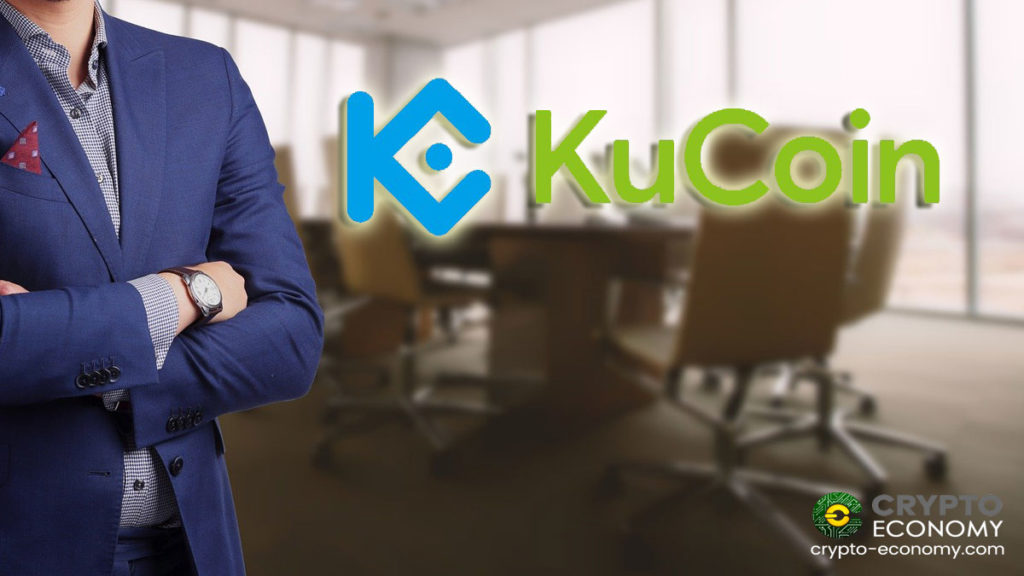 Singapore-based cryptocurrency exchange KuCoin has established a KuGroup in order to expands its ecosystem. The CEO of KuCoin Michael Gan will serve as chairman of the group.

KuCoin made the announcement in a Medium post published on Tuesday, March 17. According to the announcement, Michael Gan will serve as a chairman of this new group, and his role as CEO is now replaced by another KuCoin co-founder Johnny Lyu.

“Michael Gan will oversee the global strategy of KuCoin Global and put more efforts on exploring the boundaries of blockchain technology with KuChain, a Public Chain powered by KuCoin, and how to integrate the group’s businesses with the KCS ecosystem.”

“When I was still at Alibaba, I had worked in the AI department of Ant Financial and observed how this cutting-edge technology has been applied to various industries”, said Michael Gan, “As a growing number of countries such as India, Korea, and France open its door to blockchain and crypto, the mass adoption will be inevitable and KuChain as well as its ecosystem will largely contribute to this trend.”

The KuCoin team said that with the expansion of KuCoin’s services and ecosystem, the management decided the reform the company’s structure and the result is KuGroup. The group includes three business groups: KuCoin Global, KuCloud, and the KuChain & KCS Business Group.

Johnny Lyu, now CEO of KuCoin Global, will be mainly responsible for the day-to-day operations of KuCoin, KuMEX, Pool-X, as well as the expansion and prosperity of the KCS ecosystem. Prior to this role, Lyu was leading the listing, business development and strategic investment team. He was also an important team member behind other KuCoin-powered project like Spotlight, Pool-X, and KuCloud.

“KuCoin has proved its value in the crypto space by offering easy-to-use, secured and efficient financial services to users internationally. Over 65 billion transaction volume has been handled so far and we will continue our journey to make KuCoin the best place to trade. Please stay tuned for more updates regarding KuCoin, KuMEX, Pool-X, KCS, and KuChain that will be announced in the next few weeks.”

KuCoin was founded in 2017 and within just three years of its operation, the exchange is considered as s prominent name in crypto space. The exchange offers a number of financial services including fiat-to-crypto, crypto-to-crypto, futures, staking, borrowing, token launch and more to its 5 million users across 207 countries. The exchange claims that one out of four crypto holders is a KuCoin user.