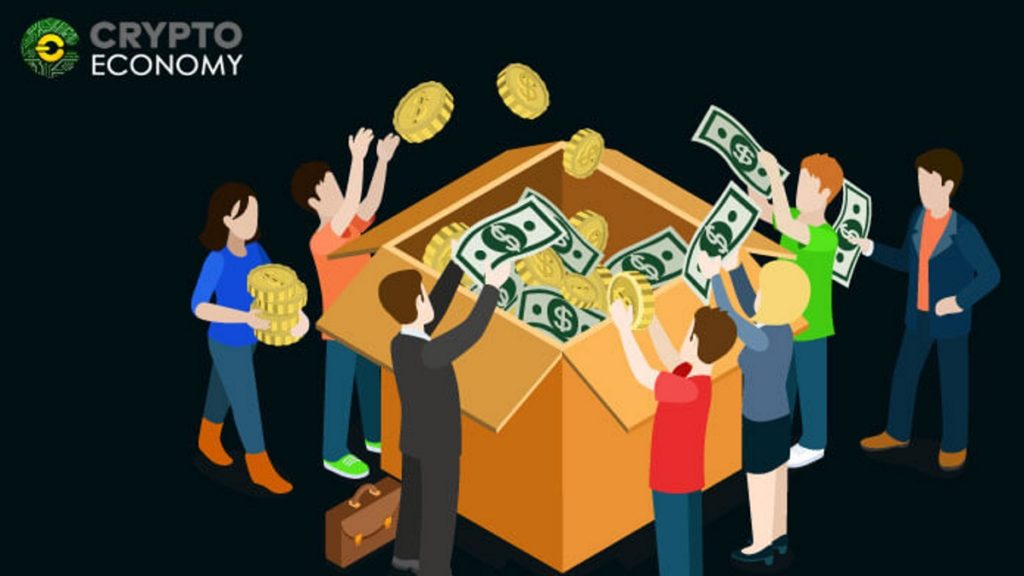 Argent, a London-based cryptocurrency wallet has raised $12 million in series A funding round just before the full public launch of its wallet, expected in April.

Argent CEO and co-founder Itamar Lesuisse made the announcement in a Medium post on Monday, March 9. According to the co-founder, the $12 million funding was led by Paradigm, a crypto-focused investment firm based in San Francisco. This is Paradigm’s first investment in Europe.

“Paradigm’s outstanding reputation meant they were top of our list. Their investments in decentralised exchange (Uniswap) and Layer 2 (Starkware) show their commitment to creating a new financial system.

We’re thrilled to have them on board and know their advice will be invaluable in the years ahead.”

According to Lesuisse, it is big milestone to their mission to help people control and benefit from their digital assets and identity. Argent was founded in December of 2017 eyeing on the potential of cryptocurrencies to be the future of money and the internet, ability to bypass banks, and exchanging money as easily as messages.

At present, the Ethereum-based mobile wallet Argent is available in beta with the full public expected in April 2020. According to Lesuisse, the wallet addresses some major problems associated with crypto like seed phrases, gas, and introduces daily transfer limits, wallet locking, and one tap integrations with Maker, Compound and Kyber.

In July 2019, the wallet integrated MakerDAO’s decentralized finance (DeFi) app to its platform. As reported by Crypto Economy, Agent also struck a partnership with Nexus Mutual in June last year to develop a mechanism to prevent wallet users from internet criminals.

The firm is aiming to be a DeFi gateway. According to CEO, 3,000 clients are actively using Argent. Itamar Lesuisse further told a media outlet that in recent months, the firm had seen a 330 percent increase in active wallets.

“Argent has systematically solved some of the biggest usability and security issues in crypto. Their team has a unique combination of cryptographic expertise and experience scaling mobile apps to tens of millions of users. We’re thrilled to partner with them as they help make crypto mainstream in the years ahead.”

According to the CEO announcement, the fresh money will be used to the best technical talent on the continent of Europe.