Ravencoin [RVN] – What do you know about this cryptocurrency? 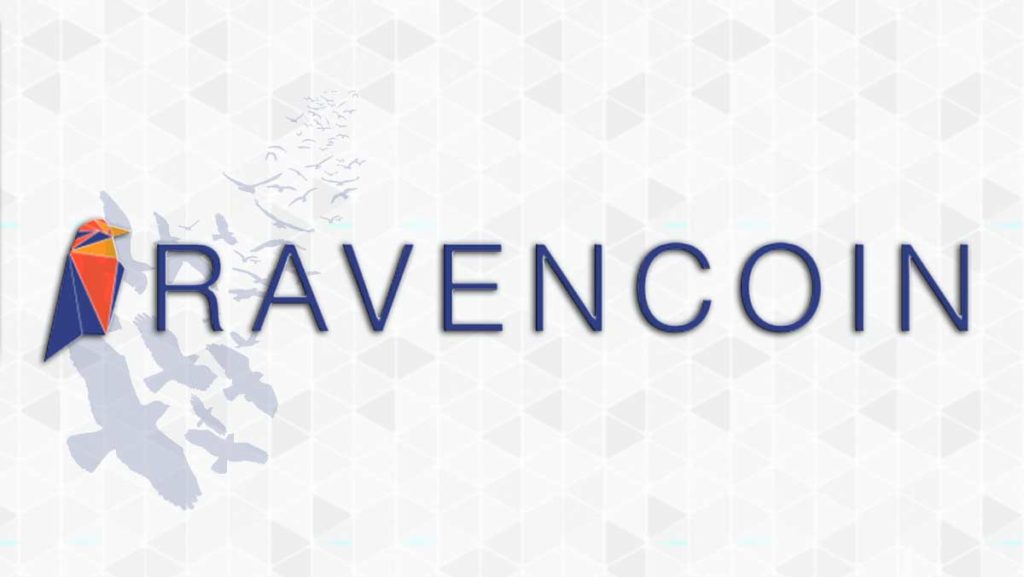 Ravencoin is an open source project launched on January 3, 2018. This cryptocurrency was created from a Bitcoin fork.

It has not had an ICO, the cryptocurrencies of the project have not been pre-empted, nor has there been a distribution of RVN for developers.

The objective of Ravencoin is to create a blockchain optimized for the transfer of assets and tokens from one owner to another.

Ravencoin’s cryptocurrency symbol is a raven in reference to the well-known medieval fantasy series, Game of Thrones.

This series became the inspiration for programmers. In it, crows act as messengers of truth.

“In the fictional world of Westeros, crows are used as messengers that carry statements of truth. Ravencoin is a specific blockchain for use cases designed to convey truth statements about who owns what assets”, they say on their website.

Another curious fact about Ravencoin is that it was released on January 3, 2018, date that coincides with the ninth anniversary of the launch of bitcoin.

Ravencoin uses the X16RV2 mining algorithm, which protects the network of ASIC miners, which threaten the decentralization of projects.

The project allows you to create configurable tokens based on the needs of the issuer, changing the name, quantity, issued as values or collectibles.

When created from a Bitcoin fork, these cryptocurrencies have many similarities, but the creators of Ravencoin have introduced some changes that make them stand out from the leading cryptocurrency, such as:

The block creation time is 1 minute and its size is 1Mb.

One of the main objectives of this algorithm update is to avoid mining with ASIC, from its Discord channel the following message was communicated:

«We are adding the Tiger algorithm into three separate parts of the current X16R algorithm. The Tiger hash is done before the Luffa512, Keccak512 and SHA512 algorithms. »

From the official project page you can download both the desktop wallet for windows, mac and linux, and also the mobile version for Android and AppStore.

You will also get information on third-party wallets compatible with RVN, among which we can highlight.

You will also have the option to create a paper wallet.

The post Ravencoin [RVN] – What do you know about this cryptocurrency? appeared first on Crypto Economy.