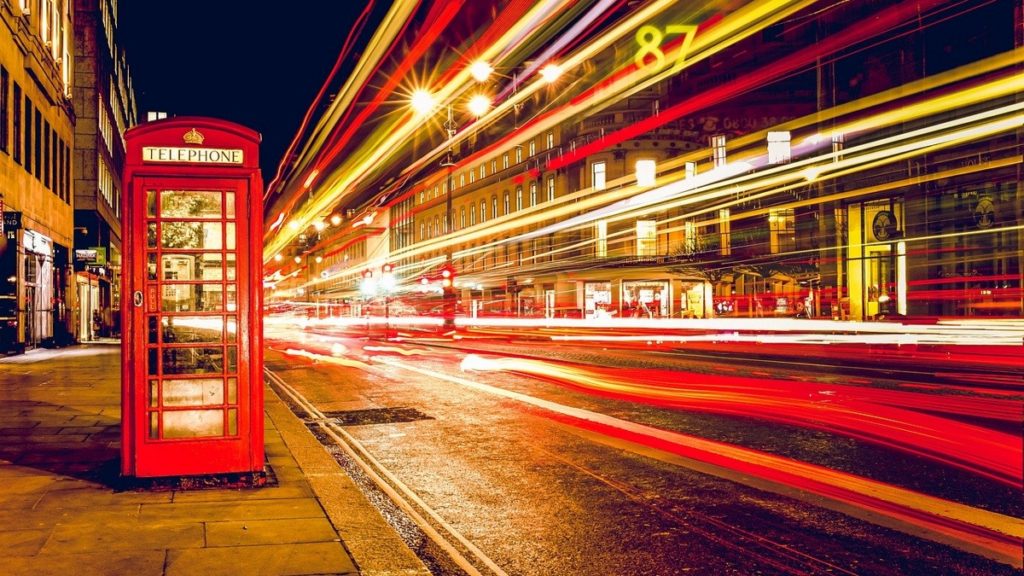 The Bank of England, the UK’s central bank, has issued a formal discussion paper discussing the opportunities and challenges that a central bank digital currency (CBDC) offers.
The Bank of England published the paper on Thursday, March 12, discussing the possibility of issuing a digital Pound Sterling and how to respond to declining cash usage, which is an important issue in UK as debit cards accounted for 39% of transactions in 2018, compared with 28% for physical notes and coins. According to paper, the cash usage is predicted to fall to just 9% of payments in by 2028.
According to BoE, if a CBDC were to be introduced in the UK, it would be introduced alongside cash and commercial bank deposits, rather than replacing at all.
The bank said:
“The Bank has not yet made a decision on whether to introduce CBDC, and intends to engage widely on the benefits, risks and practicalities of doing so. This discussion paper is part of that process.”
The paper defines a CBDC as an electronic form of central bank money that could be used by households and businesses to make payments and store value. The central bank said that CBDC is sometimes thought of as equivalent to a digital banknote, although in practice it may have other features that will depend on its final design. The bank also thinks that it is not necessary to build a CBDC on Distributed Ledger Technology (DLT) as it can also be built on centralized technology.
Talking about the design of a CBDC, the paper reads:
“This overall objective should follow from the Bank’s objectives and mandate, taking into account other public policy objectives, and will inform the design principles around which CBDC should be designed. Based on the Bank of England’s objectives to maintain monetary and financial stability, we consider it essential that any CBDC must meet the design principles of being reliable and resilient, fast and efficient, and open to innovation and competition.”
Talking about opportunities, the paper outlines seven way through which a CBDC that could fulfil the bank’s objective to maintain monetary and financial stability. According to the paper, a CBDC could; support a resilient payments landscape, improve the availability and usability of central bank money, address the consequences of a decline in cash, enable faster cross-border payments, etc.
Addressing the challenges and risks, the paper states that some degree of disintermediation, the shrinking of the banking sector’s balance sheet, is an inevitable consequence of a successful CBDC as the households and businesses that currently hold commercial bank deposits might wish to exchange these deposits for CBDC. As a result, commercial banks lose both deposits and assets in equal amounts, and so end up with a smaller balance sheet.
The paper also highlights the impacts of a CBDC on financial stability and monetary policy of banks but concludes that these risks can be managed through an economic design of a CBDC.
The post The Bank of England Issues a Discussion Paper Outlining a Illustrative Model For a Central Bank Digital Currency appeared first on Crypto Economy.