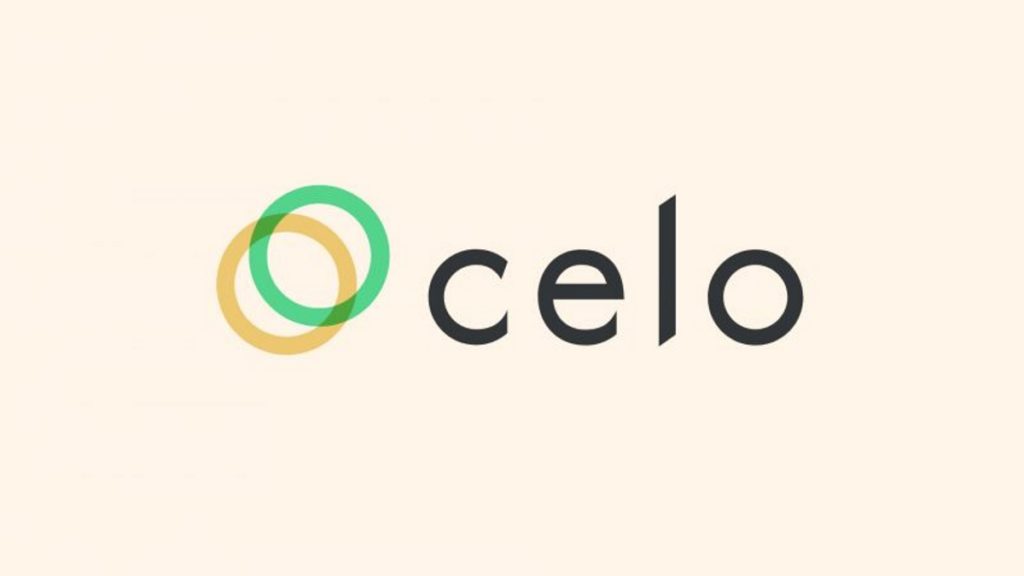 The Celo Foundation, the organization behind open-source blockchain platform Celo, has announced the Celo Alliance for Prosperity with 50 notable organization as founding partner including Coinbase Ventures and Andreessen Horowitz (a16z) to build financial app on the top of Celo Blockchain.

The Celo Foundation made the announcement in Medium post published on March 11. The founding members are from a wide range of industries, including blockchain and cryptocurrency, finance, venture capital, payment firms, charities and telecommunications. According to the reports from other sources, some founding member are also the members of Libra Association that include Coinbase Ventures, Andreessen Horowitz, Bison Trails and Anchorage.

According to announcement, any organization with a commitment to impact, can apply to join the Alliance. The announcement reads:

“The goal of the Alliance is to bring organizations together to help with the shared vision of making digital assets more accessible and useful in the real world. Today less than .5% of global citizens benefit from the speed, transparency, utility, and low cost of using blockchain technology. The Alliance members have a plan to change that and are committed to leveraging the power of Celo’s innovative blockchain technology to create solutions that work across devices, carriers, and countries.” 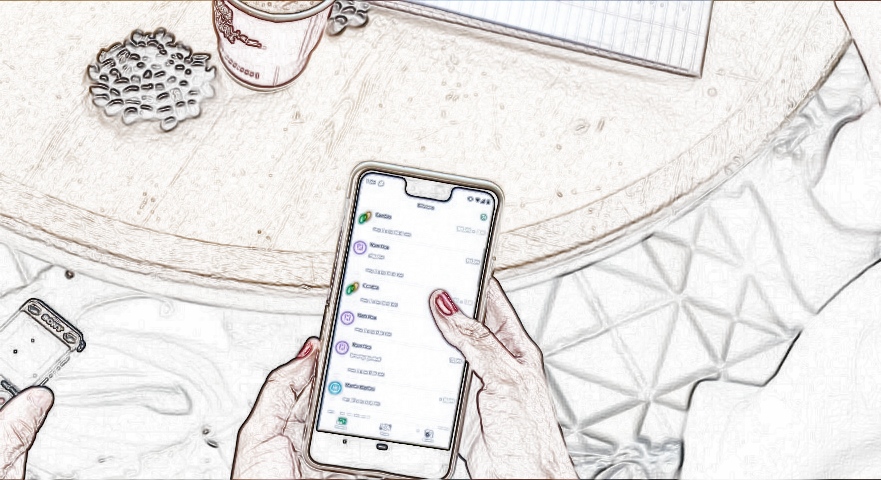 According to the Celo Foundation, all the member of the alliance are committed to ensure that Celo Blockchain delivers on its mission to enable prosperity for everyone. The foundation said that all the alliance members are supporting Celo’s mission by either “backing development efforts of the project, building infrastructure, implementing desired use cases on the platform, integrating Celo assets in their projects, or collaborating on education campaigns in their communities to further advance the use of blockchain technology.”

Celo, based in San Francisco, is an open platform that makes financial tools accessible to anyone with a mobile phone. The first decentralized app on the platform, Celo Alfajores Wallet, is already on iOS and Android platform.

The company was founded in 2017 with a mission to build a monetary system that creates the conditions of prosperity for all. The company is backed by a16z and Polychain, who led Celo’s $30 million funding round last year.

According to the reports, the open-source platform is still in testing phase with official launch expected in April. The Celo blockchain also features a stablecoin called Celo Dollar. Interestingly, the payments in Celo Dollar can also be sent to people’s phone numbers rather than complicated addresses.

The post The Celo Foundation Announces The Celo Alliance For Prosperity With 50 Companies as Founding Partner appeared first on Crypto Economy.