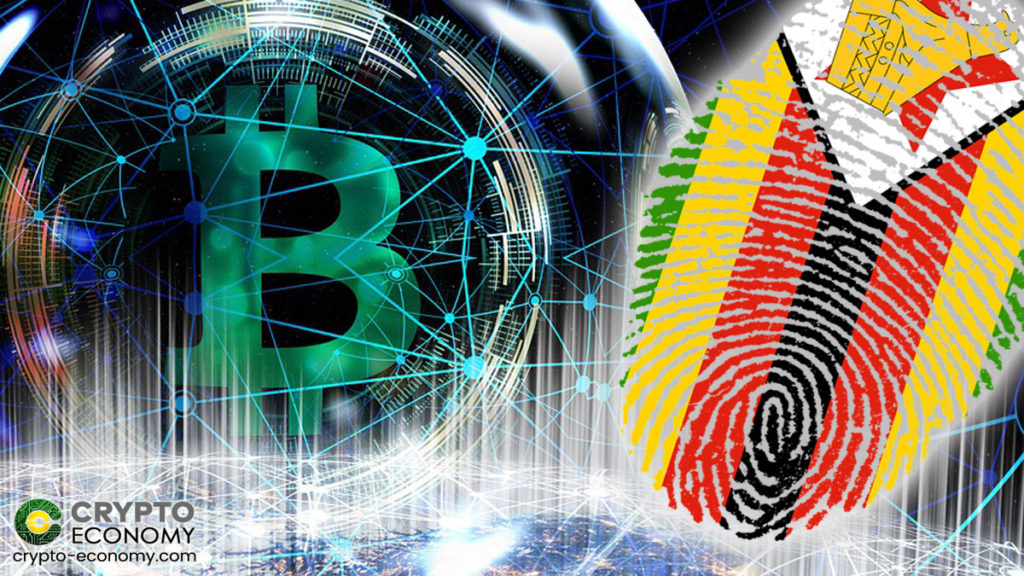 The Reserve Bank of Zimbabwe (RBZ), the central bank of the country, is showing intentions to regulate cryptocurrencies in the country as the bank is drafting a policy framework for guide the operation of crypto-related businesses in Zimbabwe.

According to a report by local news outlet, Chronicle, on Monday, March 16, RBZ deputy director financial markets and national payment systems, Mr. Josephat Mutepfa, speaking in Bulawayo during a Sound Prosperity Economic Forum on Friday, said that the aim of these regulations was to ensure that all the crypto companies were passed through a critical examination of the regulatory sandbox so as to meet regulatory requirements.

“We have already started to come up with a fintech framework because in regulation everything should be well structured. The framework, which is a regulatory sandbox, will be assessing the crypto-currency companies as to how they are going to operate.”

He said that this regulatory sandbox will be an experimenting zone. “Once the sandbox is there, there will be an application criterion, which will also act in the same capacity as the sandbox,” he said.

“The crypto-currency market is largely tapped by the young generation and in most cases, they are facing challenges of having capital. The challenge is that in the past the currency was a prerogative of central banks although it has been taken over by the digital currency who also operate within the currency of the country, which, therefore, minimizes loans coming forward.” 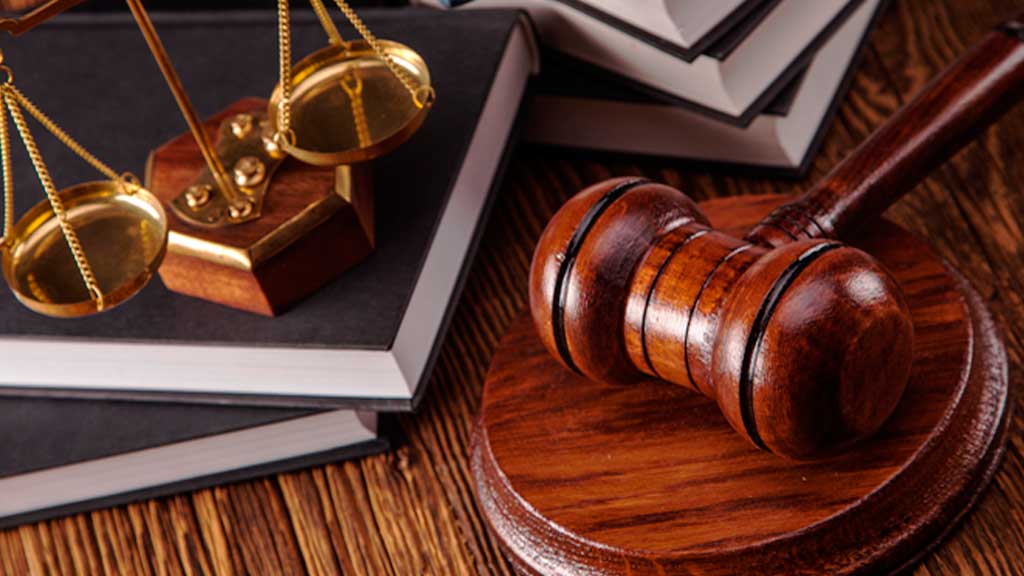 While majority is learning about cryptocurrencies, according to Chronicle, a locally based cryptocurrency-based trading consortium, SPURT, is making good business out of the model. According to SPURT business advisor Dadiso Brian Maseva, the platform has 50,000 users in the country. He, about the RBZ regulation, said that the central bank’s regulations will help grow the crypto-currency market.

“Meeting with the central bank will help us grow and attract the public to join the digital currency, which is fast taking over the financial sector. We are now aware that there is a policy, which elaborates more on fintech guidelines that we need to follow.”

The news appears to be a significant move by the country’s central bank after initial ban on cryptocurrencies. As Crypto Economy reported, in May of 2018, the Reserve Bank of Zimbabwe released a memo asking all local financial institutions in the country to suspend all services to cryptocurrency related transactions with exchanges and to commence the liquidation of all such accounts citing the need to protect local currency and the risks involved in cryptocurrency trading.

The post The Reserve Bank of Zimbabwe (RBZ) is Drafting a Policy Framework To Guide Operation of Crypto Firms appeared first on Crypto Economy.