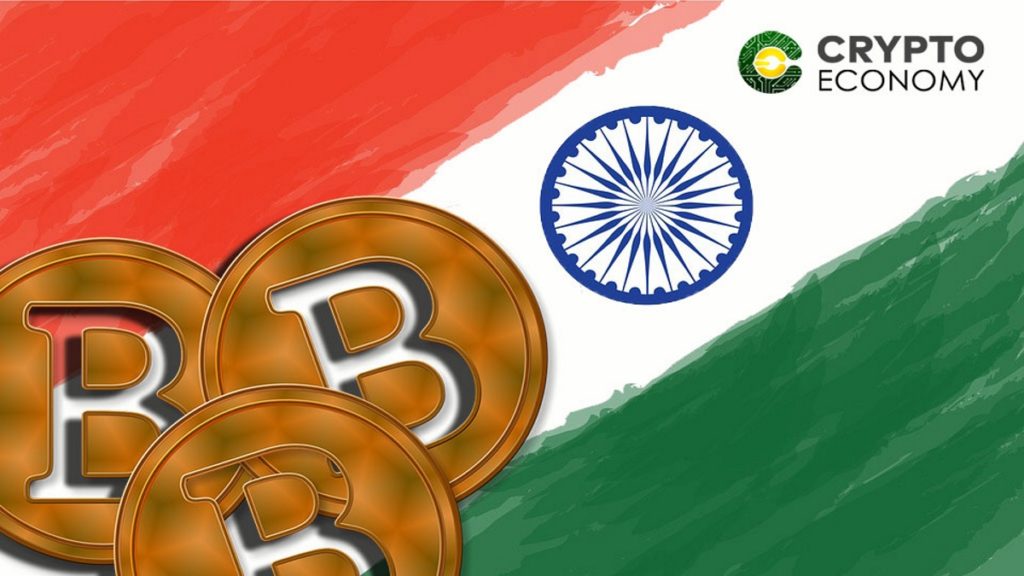 The Supreme court of India has taken down the Reserve Bank of India (RBI) ban on banks that prohibited them deal with crypto-related businesses.

On April 5,2018, RBI issued a statement followed by circular that directed regulated entities such as banks not to deal with or provide services to any individual or business entities dealing with or settling virtual currencies. This blanket ban came into effect in July of that year. 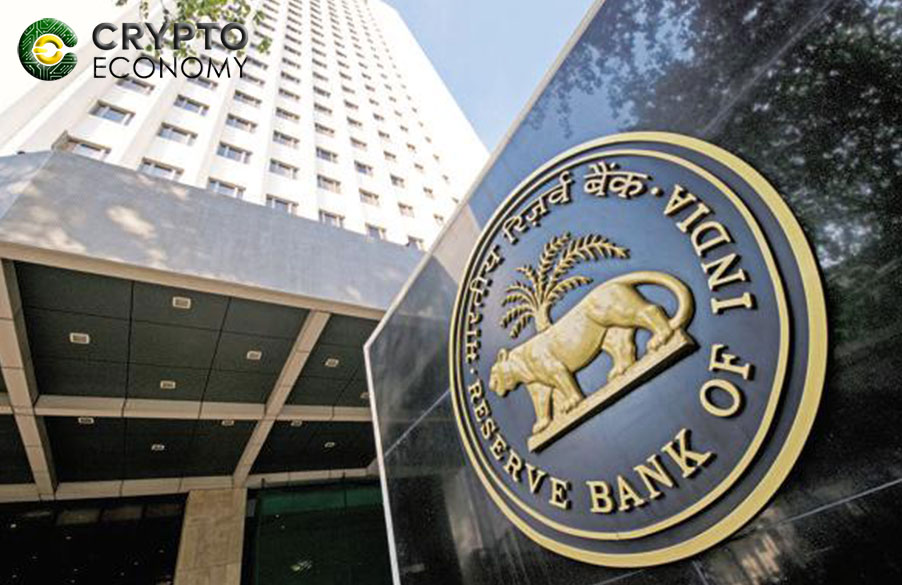 Advocate Ashim Sood, appearing for IAMAI, argued that cryptocurrencies are not actual currencies. They could be termed as a medium of exchange or a store of value. So the RBI had now power to ban cryptocurrency business. Sood further said that RBI’s action was based on no study and research.

RBI raised concerns about authorization to crypto business, hacking, consumer protection issues, volatility, and its liability to use in criminal activities. Appearing for RBI, advocate Shyam Divan said that virtual currencies were a mode of digital which the RBI had the power to control.

As reported, in an affidavit, filed by the RBI back in September 2019 in support of its case against the IAMAI in the Supreme Court, central bank also said that it had not banned cryptocurrencies in India. It only prohibited its regulated entities to involve in such businesses.

In the judgment, the court said that the RBI circular is liable to be set aside on the ground of proportionality. The court judgment reads:

“Accordingly, the writ petitions are allowed and the Circular dated 06-04-2018 is set aside. The Statement dated 05-04-2018, though challenged in one writ petition, is not in the nature of a statutory direction and hence the question of setting aside the same does not arise.”

“When the consistent stand of RBI is that they have not banned VCs and when the Government of India is unable to take a call despite several committees coming up with several proposals including two draft bills, both of which advocated exactly opposite positions, it is not possible for us to hold that the impugned measure is proportionate.”

The post The Supreme Court of India Lifts Cryptocurrency Ban On Banks Imposed by RBI appeared first on Crypto Economy.