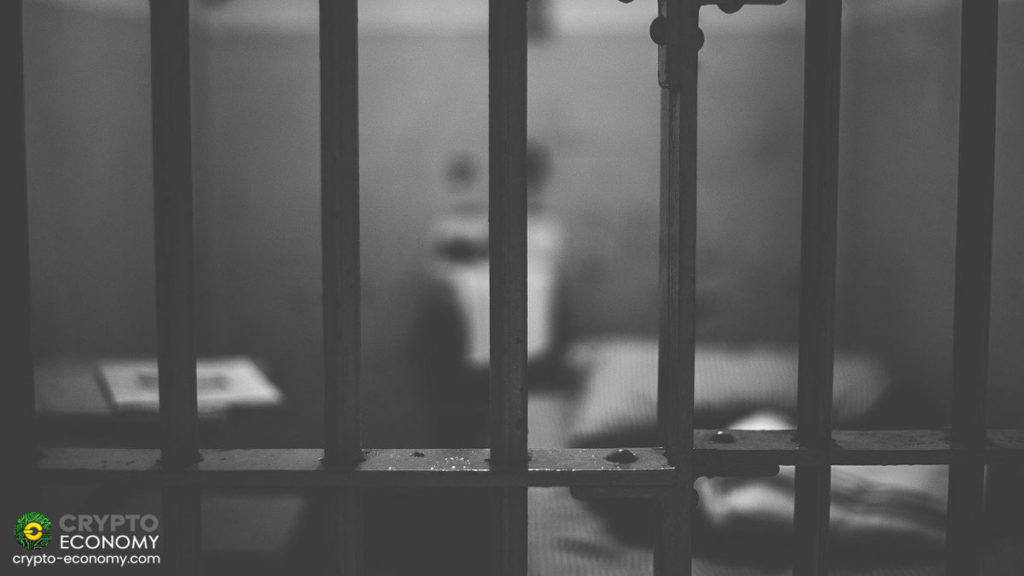 A federal court in the US has sentenced a US woman to 13 year to jail for funding Bitcoin to ISIS, a terrorist organization operating in Iraq and Syria.

According to an announcement by the United States Department of Justice published Friday, March 13, the US Judge Joanna Seybert for federal court in Central Islip, has sentenced the woman named Zoobia Shahnaz of Long Island was alleged for funding the Islamic State of Iraq and al-Sham (ISIS) with cryptocurrencies worth more than $150,000. She was also alleged for attempting to travel to Syria and to join ISIS.

Zoobia Shahnaz was arrested at John F. Kennedy International Airport in Queens, New York, on July 31, 2017, while attempting while attempting to board a flight with a layover in Istanbul, Turkey, which is thought to be common point of entry for individuals travelling from western countries to join ISIS in Syria. 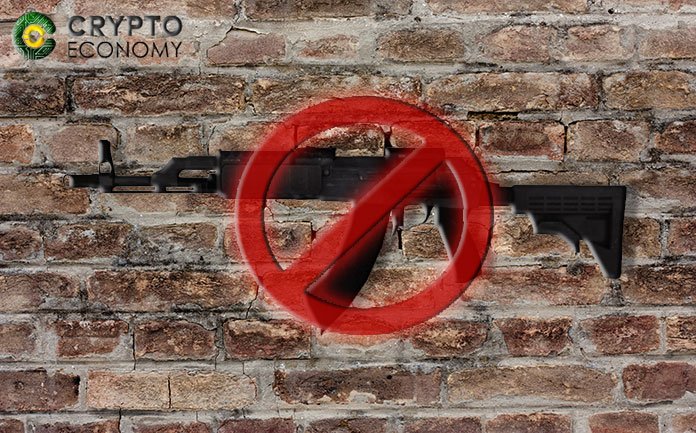 According to the original indictment from December 2017, between March 2017 to July 2017, Shahnaz defrauded numerous financial institutions including American Express, Chase, Discover, and TD Bank to obtain money for ISIS, including a loan for approximately $22,500.

She used more than a dozen credit cards under false pretences to purchase Bitcoin worth approximately $62,000, and other cryptocurrencies as well for ISIS. She then funnelled the money through multiple wire transfer amounting more than $150,000 to individuals and entities in Pakistan, China and Turkey that were fronts for ISIS.

“Shahnaz accessed ISIS violent jihad-related websites and message boards, and social media and messaging pages of known ISIS recruiters, facilitators and financiers. She also performed numerous internet searches for information that would facilitate her entry into Syria. Court-authorized search warrants executed at Shahnaz’s residence on Long Island resulted in the seizure of terrorist and jihad-related propaganda, including a photograph of a suicide belt of explosives and a night vision scope.”

The post US Federal Court Sentences US Woman to 13 Year Imprisonment for Funding Bitcoins to ISIS appeared first on Crypto Economy.