Cardano Developers to Customize Oracles in 2021 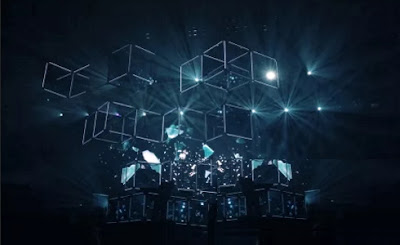 According to Charles Hoskinson, CEO of IOG & Founder of Cardano, the Oracle Access Layer on the blockchain will allow developers to choose from several sources – Stake Pool Operators (SPOs), a federation of actors, trusted servers, and even 3rd-party solutions such as Chainlink.

“The goal is to put you, the developer, in charge of your Oracles,” Hoskinson said, adding that developers will have a very easy turnkey way of being able to query what they need and ensure that the informations veracity, availability, and completeness. The project is expected to be release in 2021.

A few key partners have already been announced, such as SingularityNET, followed by the recent Wolfram announcement. Cardano plans to announce more partnerships soon, according to Hoskinson.