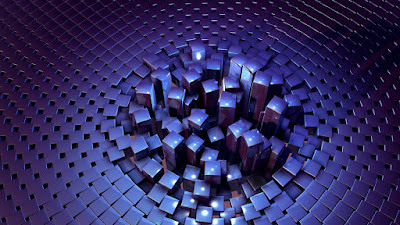 Many crypto businesses have come under regulatory scrutiny lately, as evidenced by the fact that the Treasury Department and other agencies on Wednesday asked the aforementioned firms to tighten protections against money laundering, while on the topic of the recent question of stablecoin regulations. There are those in the crypto space that have a difference opinion to the oversight, but IOG CEO & Cardano Founder Charles Hoskinson doesn't believes there is much to worry about if stablecoins are regulated like securities -

“I’m not worried at all about where the stablecoins regulations sits. And frankly,
if they regulate them like they do securities, that’s not as problematic. Especially
when you are talking about asset-backed stablecoins.”

With regulators taking more and more interest in stablecoins and cryptocurrencies, the winds of change have arrived. It may soon become critical that crypto businesses reassure their compliance to all stated regulations, especially since the SEC and other regulators are coming hard at non-compliant projects and businesses.

Read more - Lack of stablecoin regulations could be ‘dangerous,’ 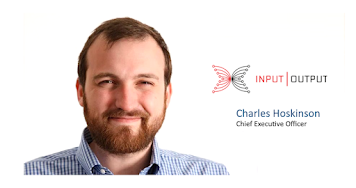 His professional experience includes founding three cryptocurrency-related start-ups – Invictus Innovations, Ethereum and IOHK – and he has held a variety of posts in both the public and private sectors. He was the founding chairman of the Bitcoin Foundation’s education committee and established the Cryptocurrency Research Group in 2013.

His current projects focus on educating people about cryptocurrency, being an evangelist for decentralization and making cryptographic tools easier to use for the mainstream. This includes leading the research, design and development of Cardano, a third-generation cryptocurrency that launched in September 2017.